Average age of divorce at an all-time-high

Forecasting the long-term effects of the settlement

The financial ramifications of a divorce can be devastating. The average age of divorce has reached an all-time high at 45 years and 11 months for men and 43 years and six months for women, according to data released from ONS[1].

Obtaining professional financial advice is essential during a divorce, as it will set you on the right path towards a more secure future. This process is like to be a reality check whereby you have to translate your various life choices into real numbers and consider how much money it is going to take to achieve your future plans.

This could involve selling your home and starting a new life or taking some of the equity out of the home, starting a pension, ensuring that you are covered by insurance, paying university fees, or changing your career path. We all have dreams, but sometimes it takes a life-changing event such as divorce for us to seriously consider them.

Private pension wealth is the biggest component of household wealth in the UK[2], and agreeing a fair separation of this pension wealth at a time of divorce will be important to the future financial well-being for both parties.

The rising age of divorce

Pensions – our biggest asset at a time of divorce

The UK holds a massive £11.1 trillion pounds in household wealth[3]. Private pensions represent the biggest single component of this wealth – at about 40% of the £11.1 trillion total.

Agreeing a fair separation of pension wealth at a time of divorce is therefore important for both parties. It is estimated that a typical couple could have about £120,000 in combined private pension assets if they were to divorce in their 50s, assuming they married when aged 30[4].

Those in their 50s today will typically have married in the late 1990s, when aged about 30. Sadly, about one in three of those marriages have since ended in divorce. Many in their fifties may have combined private pension assets worth more than £120,000. Agreeing a fair separation of this pension wealth will be a key step in finalising a divorce, and will be critical to the future financial well-being of both parties.

[2]www.ons.gov.uk/peoplepopulationandcommunity/personalandhouseholdfinances/incomeandwealth/
compendium/wealthingreatbritainwave4/2012to2014
[3]webarchive.nationalarchives.gov.uk/20160105160709/https://www.ons.gov.uk/ons/dcp171776_428683.pdf
[4] Aviva – £120,000 calculation: for someone aged 50 today (i.e. born in 1967), their average age of marriage was about 30. This suggests that, if divorcing at age 50, they may have been married for about twenty years. Average contribution rates to a defined contribution workplace pension are assumed to be 4% from the employee and 4% from the employer. For a basic rate taxpayer on an average salary of £28,000 who contributes the aforementioned averages, they could expect to amass about £60,000 in their pension pot after twenty years. (Source of average age of marriage –www.ons.gov.uk/peoplepopulationandcommunity/birthsdeathsandmarriages/marriagecohabitationand
civilpartnerships/datasets/marriagesinenglandandwales2013
Source of average private pension contribution rates –www.ons.gov.uk/peoplepopulationandcommunity/personalandhouseholdfinances/pensionssavingsandinvestments/
datasets/occupationalpensionschemessurvey 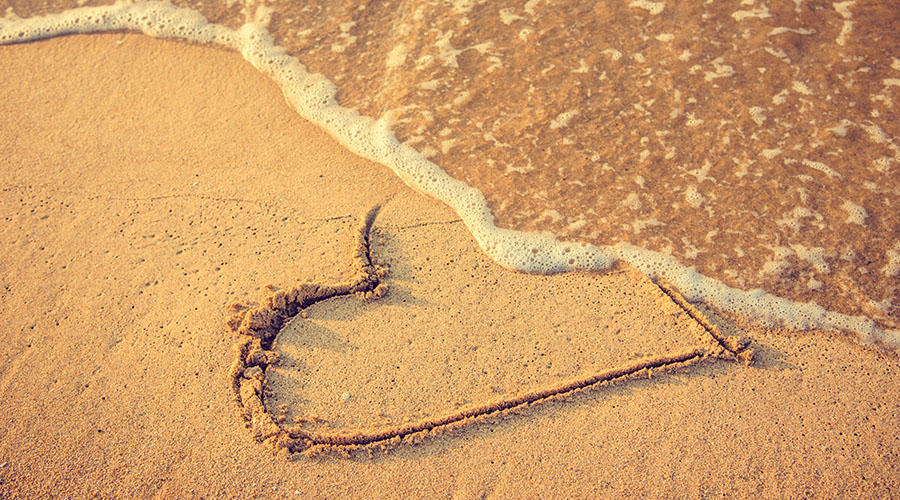