Bank of Mum and Dad

The UK’s most lenient lender?

The Bank of Mum and Dad is potentially the UK’s most lenient lender. its relaxed approach means it ends up writing off huge numbers of loans each year, according to new research[1].

Remarkably, every one of the more than 1,000 parents interviewed said they had already loaned money to their children or grandchildren to cover major financial commitments, or hoped to do so in the future. But there is a risk that their generosity will come at a cost to their own financial futures – one in five (19%) said they had taken money out of their pension fund or sacrificed saving into their pension to help their children.

Short of money for emergencies

Others have had to cut back themselves as a result, with one in five (19%) saying they’ve had to go without certain things, while one in ten admit they have ended up being short of money for emergencies since giving the loan to a family member.

However, despite the potential costs to their own finances, nearly six out of ten (59%) of those who have lent money to their offspring have subsequently decided to write off some or all of the debt – with a generous one in three (34%) having written off the whole lot.

Part of the reason could be that more often than not, applying for a loan at the Bank of Mum and Dad doesn’t involve any onerous terms and conditions – 75% of parents who have loaned money did not impose any conditions or specific repayment terms on their loans, despite the fact that more than three quarters (77%) of them initially expected to be repaid in full.

In another sign that the Bank of Mum and Dad is happy to write risky loans to their families, many parents admit to lending money their children can’t repay. Of those who have written off some or all of their loans, two in five (41%) did so because their child simply couldn’t afford to pay them back, while one in seven (15%) said their child never had any intention of repaying them at all.

Whether it’s helping with a deposit to buy or rent a house, or clearing student debt, the Bank of Mum and Dad plays a vital role in the finances of younger people.

However, it is important that parents remember to consider their own futures when deciding on making loans to their families – for example, money taken now from savings and investments intended to provide for retirement could make a real dent in your income when the time comes to give up work, especially if you eventually have to write off all or some of the loan.

Generous amount of time to pay off their loans

The research also revealed that those parents who do expect to be repaid are giving their children a generous amount of time to pay off their loans. Nearly one in three (31%) expect repayments to take up to three years, and one in six (16%) expect to wait between three and ten years before the money is back in their accounts.

If you are considering dipping into your pension savings or stopping saving altogether to give or loan money to your children or grandchildren, you should first obtain professional financial advice before making any decisions. Pension saving is for the long term and, for most people, is most effective when you save as much as possible for as long as possible during your working lives.

Source data:
[1] Research conducted by Consumer Intelligence on behalf of Prudential between 20 and 21 July 2017 among 1,057 parents. 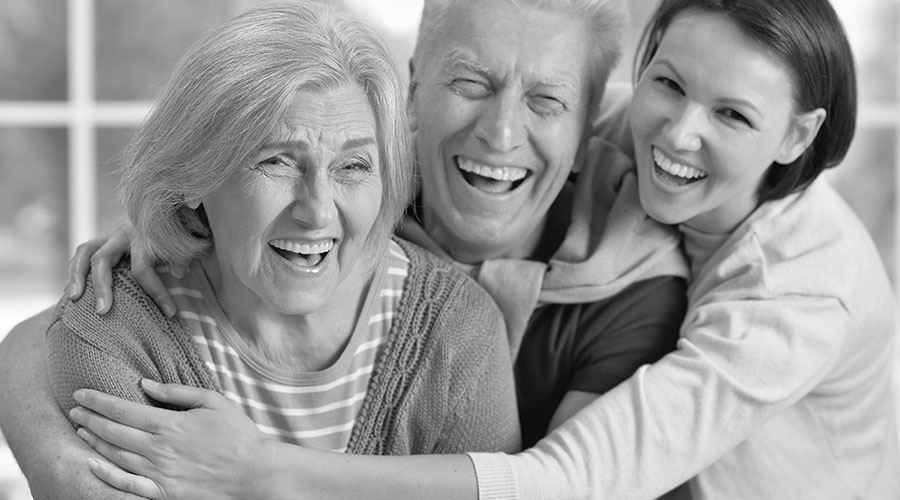