Supporters of the British vote to leave the European Union (EU) have heralded recent economic indicators as vindication that Brexit will act to catalyse, not sabotage, the UK economy. Before June’s referendum, most economists warned that a Brexit vote would damage economic growth – an argument at the heart of the unsuccessful Remain campaign.

Only time will truly tell whether these fears will ultimately be manifested, but the signs so far are that fears of a full-blown crisis have abated – until now at least. The Prime Minister, Theresa May, has said she will trigger Article 50, which will begin the Brexit negotiations, before the end of March 2017. This withdrawal from the EU is the legal and political process whereby a member state of the EU exercises its right under the Treaty on European Union (TEU) to cease to be a member of the union.

The next part of the process should take no longer than two years, but the details have never been firmly established and are therefore still vague. While Article 50 is being implemented, the UK would still be bound by EU laws and in the free trade area of the EU ‘single market’, but with no involvement in internal EU discussions or decisions.

Moreover, official numbers showed UK retail sales were 1.4% higher in July than in June, and orders for manufacturing exports reached a two-year high in August according to a regular survey by the Confederation of British Industry.

The London stock market has also performed strongly since the sharp fall in share prices that immediately followed the referendum result.

Indeed, the benchmark FTSE 100 Index of the largest UK-listed companies rose 6.4% from 23 June (the day of the vote) to the end of August. The FTSE 250 Index, arguably a better bellwether for the UK economy as it comprises more domestic-focused smaller companies, was also up 3% over the same period.

The stock market is not the economy

The outlook for UK-listed companies, as reflected in their share prices, should not necessarily be conflated with that of the British economy. Many international companies based in the UK stand to benefit from a weaker pound – which has fallen considerably against the US dollar and the euro since the Brexit vote – as overseas revenues will be worth more when converted into pounds.

A weaker pound is mixed news

While the fall in the pound’s value should promote exports by making British goods and services cheaper to buyers overseas, it also makes imports more expensive. As well as reducing the purchasing power of British consumers and businesses, more costly imports could push up inflation.

The Bank of England’s active role

In August, the UK’s central bank cut interest rates (for the first time since 2009) to an all-time low of 0.25%. Lower interest rates can help the economy grow by making borrowing cheaper and so encouraging investment and expenditure. The Bank’s response to the Brexit vote, which also includes buying UK government and corporate bonds, was intended to prop up the economy during this period. The positive data may be largely attributable to its actions. 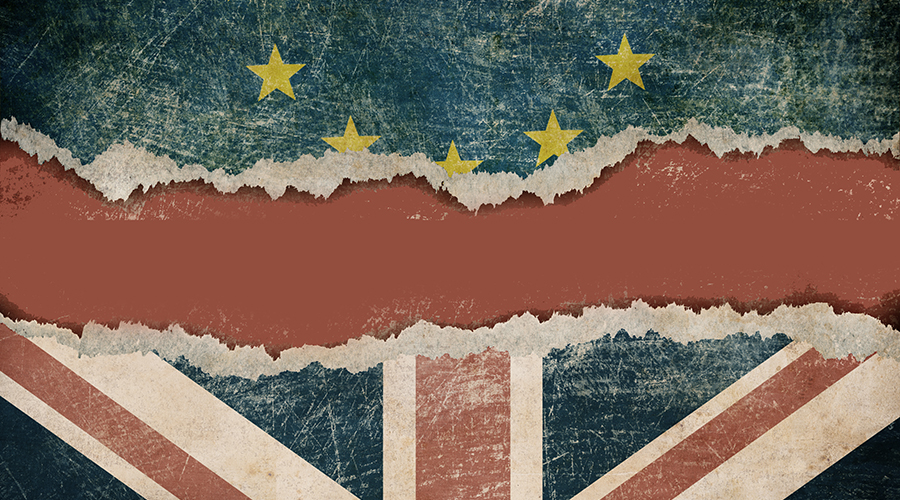