People who feel pessimistic about the UK economy or their own personal finances are more likely to plan to save more over the next 12 months to ensure they have a financial safety net, according to a Zurich survey of over 4,000 adults across the UK.

The findings suggest that current affairs have a significant impact on how people feel about the economy, with the two sides of the Brexit argument currently feeling very different about the future. Six in ten (60%) remain voters said they felt pessimistic about the economic outlook of the UK, compared to just over one in five (22%) of those who chose to leave.

How people view their own finances

This negative attitude is also having an effect on how people view their own finances and how they plan to save. When asked about their personal financial situation, 32% of remain voters feel pessimistic compared to 27% of leave voters. Over a quarter (26%) of remain voters expect to save more money in the coming year. Meanwhile, less than one in five (19%) leave voters said they planned to save more, while 27% expect to save less in the next year.

Further to this, younger people appear more likely to feel pessimistic about the economy and therefore intend to increase their savings. As such, just under half (49%) of 18-24-year-olds say that they are aiming to save more money in the next 12 months, compared to just 13% of 50-64-year-olds.
How optimistic do these age groups feel about the economic outlook of the UK?

Effect of emotions on savings

The survey conducted by You Gov on behalf of Zurich support the findings of a unique experiment from neuroscience specialists Mindlab. The Savings in Mind research tested 900 participants to measure the effect of emotions on savings. It revealed that people exposed to negative messages are more likely to consider the importance of savings than those who only experience positive messages, showing the importance of truly understanding savings behaviour and motivations in order to encourage and support saving for the long term.

Behavioural change is often triggered by a negative stimulus, and the research shows this can prompt people to save more. Clearly, those who voted to remain in the EU are less confident in the economy than their ‘leave’ counterparts, and it seems the younger generation are taking action by choosing to put more money to one side. Consumer spending is also a key driver for economic growth – and if people are pessimistic and saving more, this could have repercussions for the wider economy.

STOCKS & SHARES ISA INVESTMENTS DO NOT INCLUDE THE SAME SECURITY OF CAPITAL THAT IS AFFORDED WITH A CASH ISA. 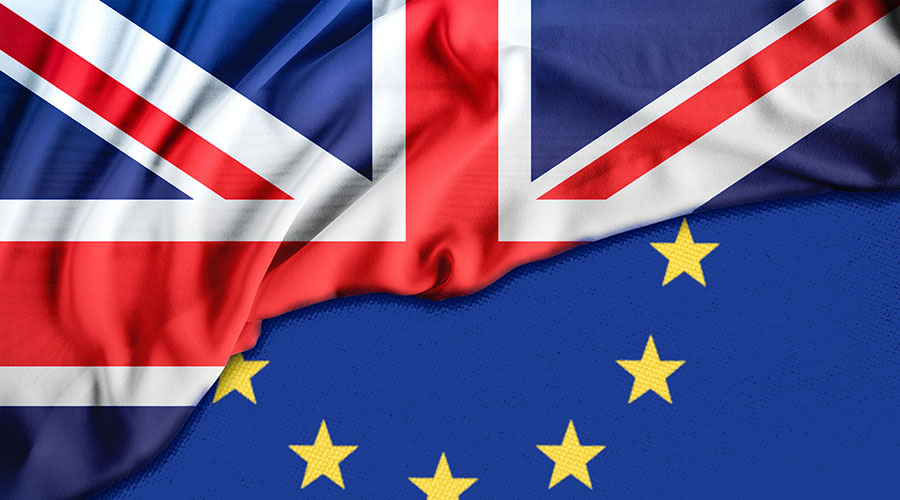