One of the biggest challenges of the 21st century is Britain’s ageing population. As later-life care becomes more prevalent, whether you are considering this for yourself or a relative, covering the costs involved can be significant.

As we get older, the care and support we eventually need is also likely to change. Perhaps we’ll need some extra help to stay independent in our home, or we may consider moving to a smaller property or a care home, or we may have already started caring for someone else.

Research highlights that more than one million over-60s who were originally planning on going into care homes are now rethinking their care plans in later life as a result of the coronavirus pandemic[1]. This shift could be driven by growing concerns from their children.

Assisted living or more manageable properties
Nearly a fifth (19%) of Britons, who would have previously been open to care homes as an option for their family members before the crisis hit, now wouldn’t consider it. Instead of moving into care homes, the research found that over-60s are primarily looking to move either into assisted living (19%) or smaller and more manageable properties (19%).

The most popular home improvements include:
– Making modifications to the bathroom, such as adding grab bars and a shower seat (34%)
– Installing an emergency alarm (27%)
– Installing a chair lift (22%)
– Buying new furniture, such as a bed with rails (22%)
– Installing mobility features such as ramps (19%)

Family’s assets built up over generations can disappear
Making plans for your later years – or an elderly parent – is a sensitive and emotional process. There is the uncertainty of not knowing whether you will need some form of care in the future and, if so, to what extent.

Within a matter of only a few years, a family’s assets built up over generations can disappear in the payment of later-life care fees. With the average cost estimated at between £600 to £800 per week[2], more than half (55%) of over-60-year-olds still haven’t considered or don’t know how they will fund it.

The coronavirus crisis has changed the way we’re thinking about our future and how we can reach it. Not only has it made us think about how we want to spend the rest of our days, but also who we want to be with and where we want to be.

How to fund the cost of care provision in later-life
It isn’t surprising that people aged over 60 are starting to rethink their later-life care plans, whether that be their own choice or influence from family members. However, it’s worrying to see there’s still a significant number who haven’t considered how they will fund care in later life.

We are all likely to live longer and healthier lives than past generations, but with the added challenge of how to ensure we have adequate resources to allow us to live the life that we would like in those later years. Understandably, the problem this subject poses is how to fund the cost of care provision in later-life. 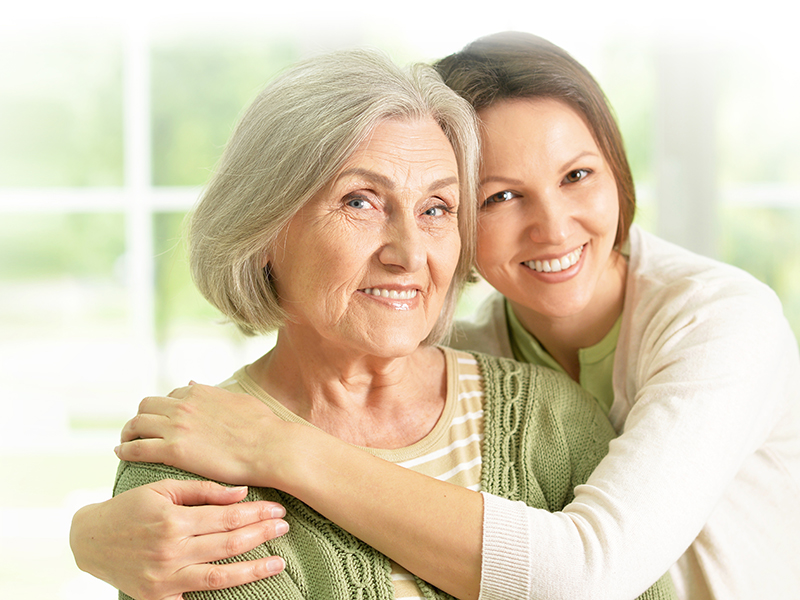