Parents feel it is their responsibility to support their children

Despite footing the bill for further education, almost a quarter (23%) of parents worry that their children’s qualifications won’t be valuable in the workplace.

Parents in Britain are spending on average £17,400 to help kick-start their children’s careers, new research from Scottish Widows’ think tank, the Centre for the Modern Family (CMF), has found. For the average UK family, this equates to an estimated £7,900 per child[1].

Against a backdrop of a challenging jobs market, where youth unemployment stands at 591,0002, four in ten (40%) parents of over-16-year-olds worry their children will struggle to find a secure job in the future.

Although the majority of parents feel it is their responsibility to support their children practically (78%) and financially (67%) as they take their first foray into the world of work, many are also looking to the Government and educators to provide a certain level of support. While a quarter (25%) of parents would like to see the Government offering financial support, almost a third (30%) also believe schools should play a role in offering young people practical support for their future.

Spurred on by concerns that their children will struggle to find a secure job, almost half (48%) of parents claim to have paid for smart clothing for their children to wear to interviews, while almost a quarter (23%) have paid for additional training courses, and 17% helped their offspring with student loans.

While over a third (36%) of parents provided this support because they believe it is their responsibility, one in seven (14%) admit to helping their children due to concerns that they won’t be able to find a job otherwise.

Parents with one or more children contribute on average more than £6,000 to university tuition fees in total, with almost four in ten (37%) also funding their children’s accommodation while studying, costing £5,000 on average. This is despite the fact that almost a quarter (23%) are worried their children will gain qualifications which won’t be valuable in the workplace.

The research shows that young people entering the world of work need more practical support, and parents feel it’s their responsibility to offer this, therefore adding an additional layer of financial and emotional pressure.

To ease the burden on parents and the next generation of Britain’s workforce, we need to find ways to offer more support, such as improving access to career support and financial guidance and, crucially, at a younger age than it’s currently offered. τ

Source data:
[1] Among those who have paid for something for their children towards their future career. The £17,400 figure was calculated by adding up the mean amount that parents said they spent on each of the following for their children: university degree tuition fees, additional training courses, student loan, smart clothes for job interviews, accommodation while they were studying, and practical equipment to help with studying and training e.g. books. This was then divided by average number of children amongst respondents, 2.205, to arrive at a figure of £7,900 per child.
This report is based on both quantitative and qualitative inputs, including a nationally representative YouGov survey of 2,305 adults, with an added boost of 16–18 year olds, interviews and discussions with the Centre for the Modern Family panellists and a series of focus group sessions also conducted by YouGov. Fieldwork was undertaken between 23 May and 2 June 2016. 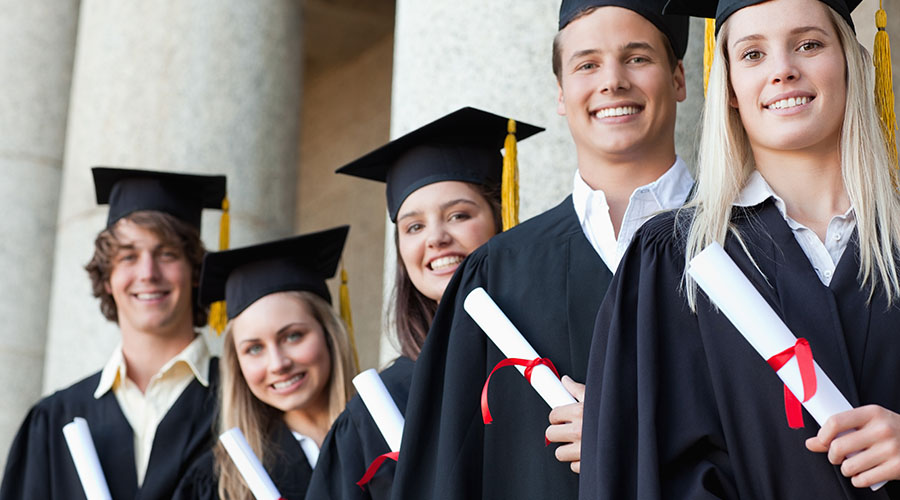