It’s bad news for romantics, according to the latest annual research[1] into the retirement aspirations and financial planning of UK couples aged 40 and over. This identifies that nearly one in three couples (31%) have secret savings or investments that they have deliberately started without telling their partner or spouse. And it’s not just a few pounds, as 7% admit to hiding savings of over £50,000.

Individuals who have not formally tied the knot and are simply living together are much more likely to keep part of their financial life hidden from the other person in the relationship. But the study exposed a whole host of financial secrets – couples do not keep just their savings secret, as more than a fifth (21%) say their partner doesn’t even know how much they earn, while 19% hide debts.

Secret finances
Do you spend in secret, or stash cash your spouse doesn’t know about? Lack of trust seems to be a driving force behind many secret finances. A third (34%) admit they have no specific plans for their secret income but just don’t want their partner to be able to access all their money. Nearly a quarter (22%) do not trust their partner to make the right decision about their finances so want to keep control.

More than two fifths (44%) of those keeping income secrets say their basic salary is higher than their partner thinks it is, while a quarter (25%) have income from an investment that their partner is not aware of.

Main motivations
Men are more likely to squirrel away their savings – with a third (33%) keeping a secret stash compared to 28% of women. While men and women are relatively similar in what they want to spend the money on, more than double the number of women have secret savings as security in case of a break up (15% compared to 6% of men).

Despite the potential tax benefits of jointly saving into a pension, retirement is one of the main motivations for secret savings. Around a third (33%) of all couples say they want their cash for retirement. However, 13% simply want to keep their savings hidden so they can buy what they want with the money.

Honest conversations
It isn’t just extra income and savings that some people keep hidden, as a fifth (19%) are keeping debts secret from their partner. For the majority, these debts arose from general living costs (62%), but for others the debt was caused by overspending due to previous relationships, with 22% getting into the red after a break up while 10% inherited the debt from a past relationship.

Saving money is always a good idea, but doing it so that you are protected in the event of a relationship breaking down means missing out on potential tax benefits. At any stage of a relationship, it is important to have open and honest conversations about finances. However, it becomes especially relevant when approaching retirement, as decisions made then will impact the rest of your life.

Source data:
[1] Consumer Intelligence conducted an independent online survey for Prudential between 29 January and 7 February 2018 among 1,000 non-retired UK adults aged 40+ who currently live with their spouse or partner. 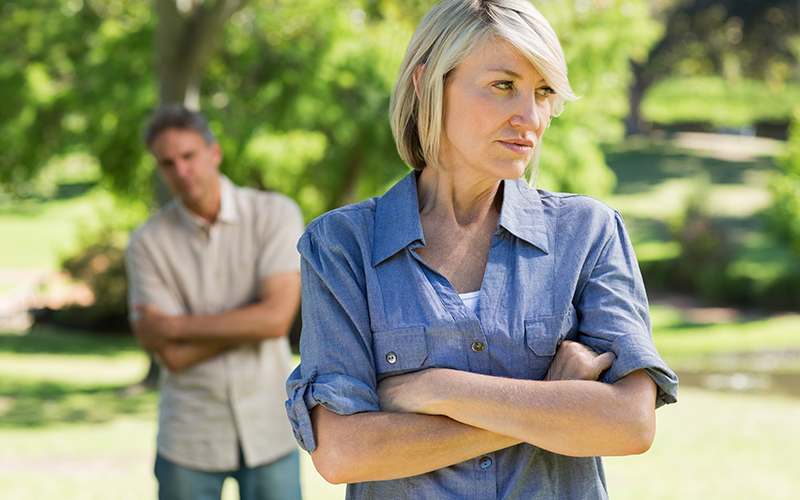