Digital or crypto currencies such as Bitcoin, Ethereum and Ripple have been causing a financial frenzy over the past months. Bitcoin is the oldest and most well-known crypto currency created in 2009 by an unknown person using the alias Satoshi Nakamoto.

Transactions are made with no middle men – this means there’s no bank, regardless of the hype around getting rich by trading it. The frenzy was sparked by bitcoin soaring to more than 1,900% in 2017 to around $20,000, before falling to around $14,000 in February this year at the time of writing this article.

Separate components
There are two separate components. You have bitcoin-the-token, a snippet of code that represents ownership of a digital concept – or a virtual IOU. Then you have bitcoin-the-protocol, a distributed network that maintains a ledger of balances of bitcoin-the-token. Both are referred to as ‘bitcoin’.
Crypto currencies can be used to buy merchandise anonymously. In addition, international payments are easy and cheap because bitcoins are not tied to any country or subject to regulation. Some people just buy crypto currencies as an investment, hoping that they’ll increase in value.

Private transactions
Though each transaction is recorded in a public log, names of buyers and sellers are never revealed – only their wallet IDs. While that keeps bitcoin users’ transactions private, it also lets them buy or sell anything without easily tracing it back to them. That’s why it has become the currency of choice for some people online buying drugs or other illicit activities.

There are now hundreds of other such currencies that can be traded – and new ones are regularly being created. For some investors, one attraction of crypto currencies is the ability to participate in an initial coin offering, or ICO. Investors jump in, hoping to get the digital currency at a low price, and then profit as it rises. But ICOs are far riskier than stock initial public offerings (IPOs) and have other key differences.

Imperfect information
Crypto currencies are very risky investments because the technology is new and unproven, and prices have been extremely volatile. Many experts are sceptical about bitcoin as an investment primarily because there is nothing for them to analyse, so people are investing with imperfect information and joining the herd of speculators.

Aside from the operational issues of trading in crypto currencies, there is also a high risk of fraud. There is still a good deal of misinformation and lack of clarity regarding bitcoin trading, and fraudsters have taken advantage of this to launch Ponzi schemes, which promise ‘guaranteed high returns’. Some companies claim to double the initial investment within a very short period of time. The growing use of virtual currencies in the global marketplace makes it easy for miscreants to lure investors into Ponzi schemes. Investors should be careful to steer clear of such unrealistic promises.

For any investor looking to take the plunge and buy crypto currencies, it is essential they make sure it’s a very small part of their diversified portfolio – and that they can afford to lose their investment. 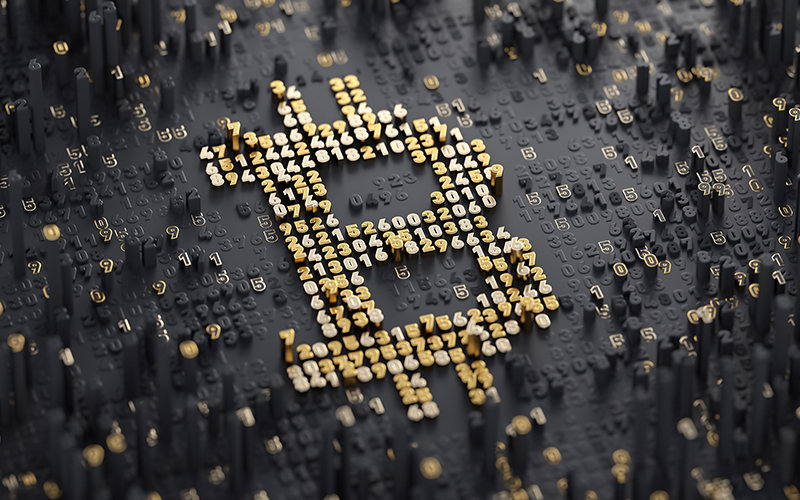