Why foreign exchange markets are in uncharted territory

The summer months are usually the only time when we think about different currencies and their values as we consider what money to take on our holidays. Where should we get our euros or dollars? How much will we need? Should we purchase travellers cheques, cash, a pre-paid card or a combination of each?

But, more importantly, currency fluctuations on foreign exchange markets can have a significant impact on the performance of our individual investments, as well as our overall investment returns. An example of this was when the UK voted to leave the EU – in other words, ‘Brexit.’

Sterling has been exceptionally prone to sudden ups and downs this year, and it has fallen sharply again amidst fears of a ‘hard Brexit’ from the EU. Before the EU referendum on Thursday 23 June 2016, the currency markets closed in London with the sterling/dollar spot exchange rate at 1.4947, which means £1 bought you roughly $1.50.

The next day, the unexpected Brexit result had a major detrimental impact on the pound, as the uncertainty over the outlook for the UK economy – and political fallout – made the UK less attractive to overseas investors. When the UK markets opened on the morning of Monday 27 June 2016, the exchange rate had fallen to 1.3445, meaning you would now only get about $1.34 for your pound.

UK dividends have also been affected.

Many UK companies, especially the larger ones, receive a significant amount of revenue from abroad and have dividends that are paid in dollars and euros. These dividends will have increased in value once converted back into sterling.

Similarly, if exchange rates had moved in the opposite direction (with sterling strengthening against the dollar), your subsequent returns would then look lower.

Markets are in uncharted territory, and sterling looks set to remain under severe pressure while Britain’s departure from the EU is negotiated. The potentially turbulent transition could dampen confidence, inward investment and growth – all of which would continue to weigh heavily on sterling.

Another major factor affecting currencies is the economic backdrop and interest rate expectations. The prospect of higher interest rates in an economy tends to bolster its currency: higher yields on assets denominated in that currency make it more attractive, whereas very low rates have the opposite effect.

Many investment funds available through Individual Savings Accounts (ISAs) and pensions have overseas currency exposure. In some cases, a lot of gain or loss can be due to the currency exchange rate rather than the return of the underlying shares or other assets.

Whenever there is a large change in any currency, whether it’s rising or falling, there are always winners and losers. What’s good for some will inevitably be bad for others. Some businesses will benefit, others will not (for example, as exporting becomes easier or more difficult). Some households will find their food costs go up, while others will see their money going further by taking a staycation rather than holidaying overseas.

With mixed views on the outlook for sterling, it’s more important than ever to remember that investing is for the long term, and no single asset class will provide strong returns or benefit from currency movements in all economic conditions. That’s why it’s always a good idea to invest in a well-diversified portfolio that spreads your money across a variety of investments and geographies to achieve the best balance between risk and return, and to review this regularly.

Some funds will also use a strategy called ‘hedging’ to reduce the impact of currency movements. Basically, this means removing currency movements by using derivatives to bet that a currency will move in the opposite way. 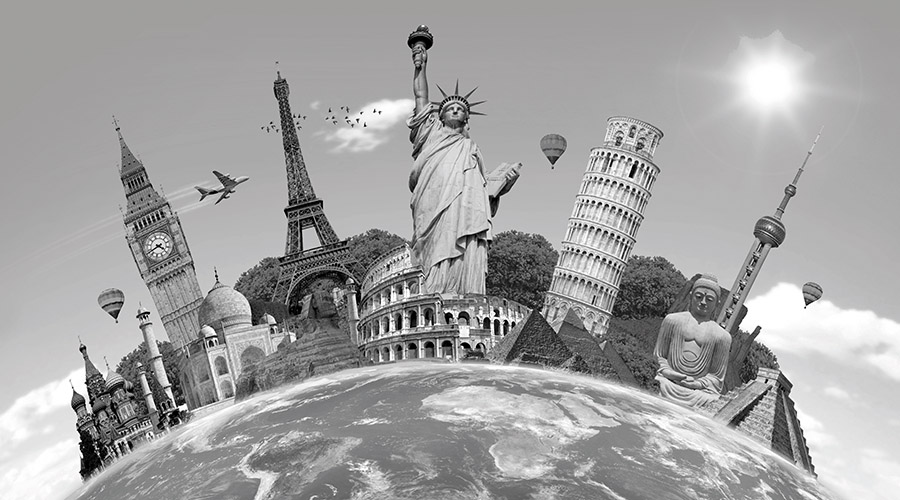