ESG matters are increasingly important in both retirement and investment planning

Environmental, social and corporate governance issues are increasingly in the news, with some high-profile companies facing public scrutiny, corporate action or litigation. In a world where doing good means a better, more sustainable future, environmental, social and governance (ESG) factors have become an essential measure for the sustainability and ethics of a business.

Pension schemes are an important part of the investment chain, and according to new research, nearly three quarters of women aged 40 and over would divest their pension from companies with poor corporate governance pay practices, led by 74% of female ‘Baby Boomers’ (aged 55–65). The majority of men of the same age group agree, but younger women are split 50:50[1].

Within the older female age group, 74% of female Baby Boomers and 73% of women belonging to ‘Generation X’ (aged 40–54) would invest less, or not at all, if they knew their pension was invested in companies that have attracted criticism for their governance and pay practices.

However, younger women are split on the issue. Only half of the Millennial women would follow the same policy of cutting out these companies from their pensions.

This compares to 30% of Generation X, while Baby Boomers (at just 23%) were half as likely as Millennials to divest from fossil fuels regardless of the investment outcome.

Across all age groups, nearly half of all adults (49%) would prefer a policy of engagement to encourage change before divesting. It is also notable that only half of respondents were already aware of the types of investments within their workplace pensions, implying many more may not be aware of possible inconsistencies between these investments and their own beliefs.

Source data:
[1] Fieldwork conducted by Watermelon Research for Legal & General Investment Management: 22–29 October 2019 consisting of 1,000 interviews (online) with UK adults between the ages of 25 and 65, who have a workplace pension and work in the private sector. 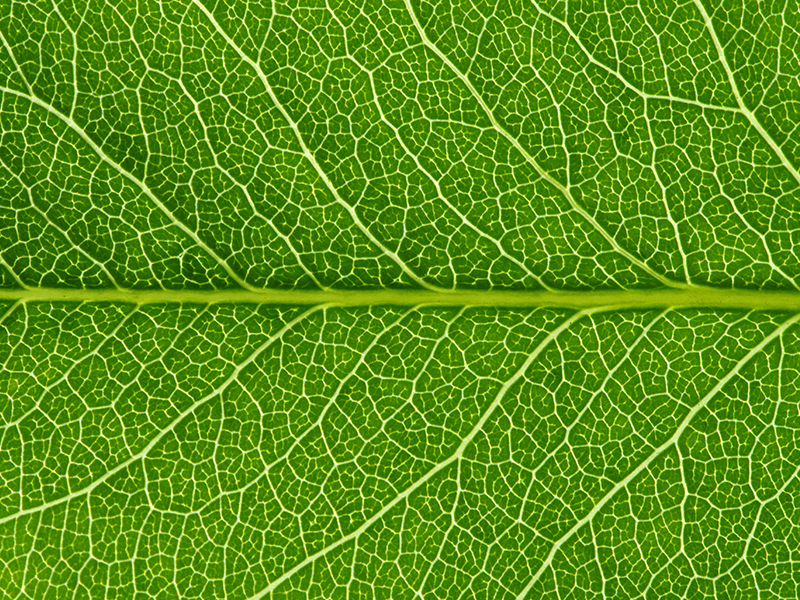