How prepared are you for any financial shocks?

Over three million working couples are classed as ‘double income, no option’ (DINOs), which means they are potentially financially vulnerable if one of the two loses their earnings.

The typical household today looks very different from the traditional image of a working family made up of one primary breadwinner and one homemaker. Instead, nowadays many households rely on two incomes to maintain their lifestyle, or even just to get by. Of the two thirds of Britons who are living as part of a couple, half (51%) are both currently working. Yet, without adequate savings or protection insurance, millions could be at risk financially if one of the main earners was unable to work for a period of time.

Dependent on two incomes
Research by LV= has found that there are 3.2 million working couples in Britain that would be classed as DINOs. This means they are dependent on two incomes to make ends meet, and would struggle to cope if they lost one of their incomes. The Money Advice Service (MAS) recommends the provision of 90 days’ worth of outgoings in savings to protect against a financial shock.

The lack of savings may be down to people simply not being able to afford to put money aside. A quarter (27%) of working couples surveyed say their double wage isn’t stretching as far as it did this time last year. However, not having a back-up source of money leaves many couples at a high risk of financial difficulty if one person couldn’t work for a period of time.

Level of financial pressure
The level of financial pressure is also clear in the numbers who anticipate they’ll be working for many years to come. Of couples who both work, three in five (58%) wouldn’t choose to work if they didn’t have to, while over half (54%) say the same of their partner. Three in ten (30%) people in a working couple expect that both they and their partner will have to work until retirement to make ends meet, while one in five (21%) think both of them will actually need to work throughout retirement.

Millions of couples need both incomes to pay the bills, with a significant proportion saying they’d have to make major changes if they had to rely on one income. And the impact of losing an income is not just financial. Two in five (42%) people in a couple say that if one of them couldn’t work, it would strain their relationship.

If your household is reliant on two incomes to make ends meet, it’s important to consider how you would survive financially and emotionally if you were forced to live off one income. With so many households now relying on two salaries to get by, it has never been more important for couples to protect their joint incomes.

Help to support you financially
Income Protection (also known as ‘IP insurance’) is a form of insurance that helps support you financially if you have time off work and suffer a loss of earnings because of injury or illness. However, it is important to remember that Income Protection only covers you if you’re unable to work due to illness or injury – it does not pay out if you are made redundant.

This type of insurance covers most illnesses that leave you unable to work. What that means, exactly, depends on your individual policy. For example, it may cover you if you are unable to work due to a stress-related illness or a serious heart condition.

MOST INCOME PROTECTION PLANS HAVE NO CASH VALUE UNLESS A VALID CLAIM IS MADE. 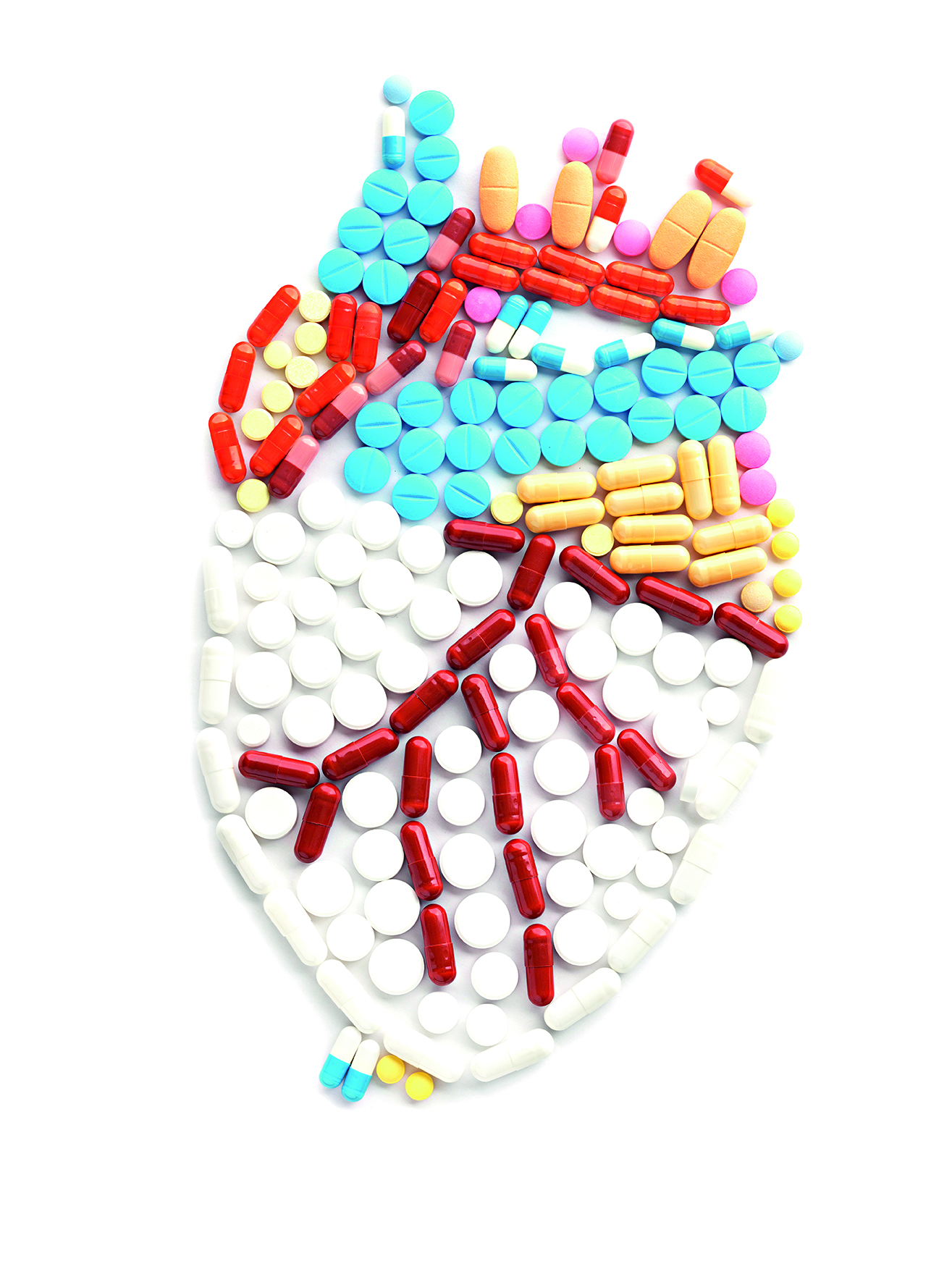