Building a nest egg for when children need it

The prospect of a child leaving home is scary enough for parents – and then there’s money to think about. Even if they get a student loan or find work, how will they be able to afford their first car or home? Parents and family often do what they can to help give children a financial leg-up, with many choosing to set aside money for their future during their childhood.

When you consider the rising costs associated with your child growing up, there’s no doubt it makes sense to consider saving to give them a head start with their future. Whether this is with university tuition fees in mind or simply to help with the costs of buying a first car or home, saving regularly can help to build a nest egg for them when they need it.

In a survey of 2,000 UK adults conducted for M&G in October 2016, almost half (48%) said they had saved or invested money for a child or grandchild under the age of 18 in the last five years. The most common form of saving, according to the survey, has been into children’s bank savings accounts, despite interest rates on cash savings being near record lows.

14% of parents and grandparents reported that they had used another vehicle for child savings: the Junior Individual Savings Account (ISA). The advantage of ISAs is that any returns will be exempt from personal taxation. This will not necessarily be the case for other types of account.

Junior ISAs can hold stocks and shares as well as cash savings. Given that the money is tied up until their 18th birthday, taking a long-term approach – and potentially accepting some degree of investment risk – could allow the child’s money to grow more than it could if kept in cash.

Given the large costs young adults can face – from university to buying a home, or even getting married – any additional returns that you could generate on your children’s savings will be valuable.

Two in five (40%) of those who have saved or invested for their child or grandchild said they don’t mind how the money is ultimately spent, but most would prefer it to be spent in a certain way. More than one in three (35%) said they hoped it would help cover the costs of further education.
However, once children reach 18, they’ll usually be able to draw on their savings and be able to use them as they see fit – a disconcerting prospect for any parents and grandparents who fear their hard-earned money will be frittered away.

Confidence in the financial responsibility of young adults could certainly be greater. One in three of our survey respondents (32%) said they would be more likely to save for their child or grandchild if they knew the child understood how to manage money responsibly.
Others take a harder line: 17% said they would be more inclined to save for a child if they decided how it’s spent, and 22% would if the money could only be tapped at 21, not 18.

For grandparents, a simple change in government policy could help. Currently, only parents or guardians can open a Junior ISA for a child. The survey found that 31% of grandparents would be more likely to save or invest for their grandchildren if they could open an account such as a Junior ISA themselves. 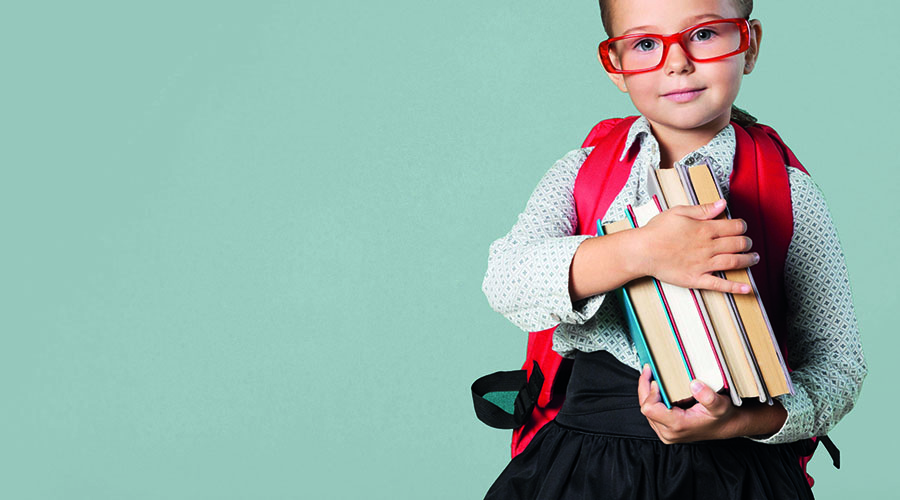