Do you have a financial plan in place to help protect your home?

Taking out a mortgage is the biggest financial commitment many of us will ever make, and having a financial plan in place will help protect your home in the event that you can’t work due to illness or ill health, or even your premature death.

So it’s concerning to see that half (50%) of the UK’s mortgage holders have no life cover in place, meaning that 8.2 million[1] people are leaving themselves and their families financially exposed if the unforeseen were to happen.

Scottish Widows’ latest protection research also shows that only a fifth (20%) of the UK’s mortgage holders have a critical illness policy, leaving many more millions at risk of financial hardship or losing their home if they were to become seriously ill.

A third (33%) admit that if they or their partner were unable to work for six months or longer due to ill health or personal injury, they’d be unable to live on a single income. And more than two fifths (43%) of those who couldn’t cope with a single wage say they would resort to dipping into their savings in order to survive.

Yet 43% say their savings would last for no more than a couple of months, and 15% don’t even know how much they have, meaning they could be relying on backup which doesn’t actually exist.

Welfare reforms make the case for financial protection all the more pressing. A quarter (25%) of mortgage holders who say they’d be unable to live on a single income if their partner was unable to work also admit that they’d rely on state benefits to ensure they could manage financially. Changes to Support for Mortgage Interest, which is the only safety net in place for many families if they were unable to pay their mortgage, mean that people now have to wait 39 weeks before receiving this benefit instead of the previous 13 weeks, which could be too late for many if they have no other protection in place. τ

Are you putting yourself and your family at significant risk?

None of us want to think about the worst, but these findings show that there are an alarming number of mortgage holders who are putting themselves at significant risk by failing to arrange cover for the unexpected. Many people believe that they’ll be able to rely on the state if the unforeseen happens, but recent cuts to welfare benefits are exacerbating their vulnerability. To review your protection requirements, please contact us – don’t leave it to chance. 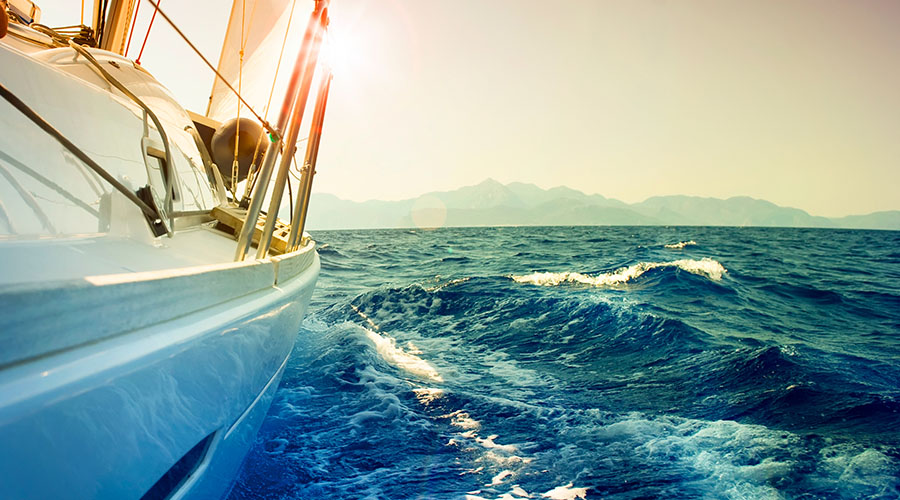