Report findings suggest this trend is set to continue

Half of women (52%) are now saving adequately for their retirement compared to 60% of men, according to the latest Scottish Widows ‘Women & Retirement’ Report. But while this maintains the record high levels achieved in 2015, the gap between men and women has widened since 2014 when 50% of women were saving adequately compared with 55% of men.

Pessimism levels are also higher among women, with nearly three fifths (57%) concerned they are not preparing adequately for retirement, compared with only two fifths (41%) of men.

Ability to save for retirement

Additionally, with 16% of women working part-time, a significant proportion could be exposed when it comes to saving for their retirement due to the fact that automatic enrolment is only triggered when employees earn £10,000 a year or more. Twice as many women as men (6% versus 3%) are working at least two jobs, yet still failing to qualify for automatic enrolment as the amount they earn from each is below the £10,000 threshold.

Women also appear to be more negatively impacted by their personal circumstances than men, with only 42% of divorced women saving adequately compared with 47% of divorced men. Divorced women have a bleak outlook on their financial futures, with seven in ten (70%) thinking it is unlikely that they will be able to save more in the next 12 months than they do now – compared with an average of 60% of women overall.

Younger women are the least optimistic about their retirement, with only 18% of women aged 18–29 feeling positive compared with 25% of men in the same age group. The findings suggest that a lack of understanding of retirement planning is to blame: a third (33%) of 18–21-year-old women claim that they would be encouraged to start saving if they had better access to information on pensions or retirement planning. Two fifths (42%) aged 22–29 would be encouraged if they could see the value of their pension alongside their other savings, either online or via an app.

Automatic enrolment could be particularly effective for young female savers, with one third (33%) of 22–29-year-olds saying it would encourage them to start paying into a pension, compared to 29% of men.

Source data:
[1] https://www.ons.gov.uk/employmentandlabourmarket/peopleinwork/employmentandemployeetypes/bulletins/uklabourmarket/august2016/ and https://www.gov.uk/government/collections/family-resources-survey–2
The Scottish Widows UK ‘Women and Retirement‘ Report is based on an online sample of 5,151 adults. Fieldwork was undertaken between 13 April 2016 and 26 April 2016 and is one of the largest surveys into employee attitudes on women, savings and pensions. The figures have been weighted and are representative of all UK adults (aged 18+). 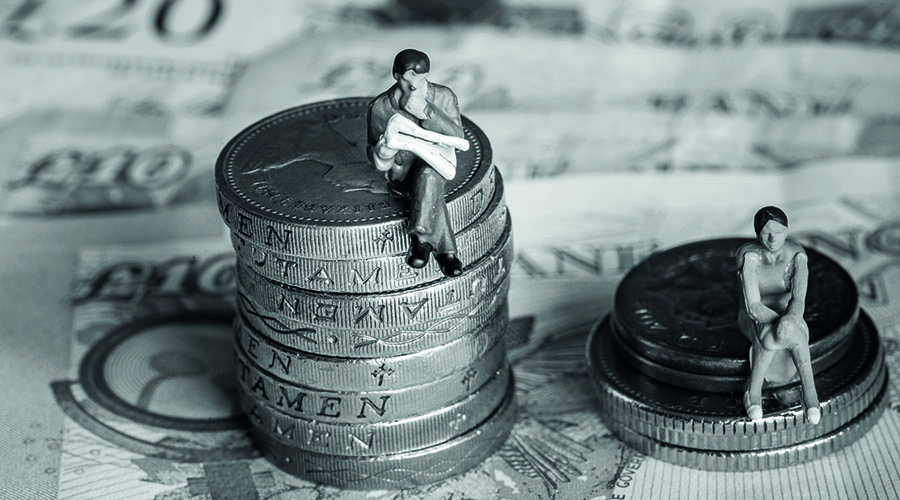