Procrastinating when it comes to how they view their future.

People with birth dates between 1964 and 1979 are labelled ‘Generation X’ and are suffering from a widespread tendency to procrastinate when it comes to putting money aside for retirement, according to the results of a new survey[1].

Carried out by YouGov on behalf of Old Mutual Wealth, the research conducted with more than 3,000 adults shows that 90% have not started planning how they will fund their retirement[1]. Among that large majority, the average age at which people felt they would start planning was 45 – roughly 20 years before they might hope to retire.

On average, respondents across the sample expected to delay planning by around eight years. But there is a telling picture of procrastination that demonstrates that the vast majority continue to put off pension planning throughout their mid-life period.

Respondents aged 30 predicted on average that they would start planning in just less than ten years’ time. Based on the predictions of those in their early 30s, there should be a gradual increase in the number of people who have actually gone ahead and put a plan in place by age 40.

Correspondingly, as people progress through their 30s, the projected delay before they start planning should narrow dramatically as they approach their 40s. The number of respondents who have actually formed a plan by that stage is still low – barely higher than the sample average of one in ten.

Across the respondents in their 30s, the expected delay until beginning to plan for retirement never falls below an average of eight years. And it even increases during the mid-30s, indicating that this age group are even more inclined to prioritise other spending over pension saving.

It is only among respondents in their 40s that the trend reverses, with respondents shortening the number of years they expect to put off planning. But even at age 45, only 87% of the sample said they had actually started planning.

And for those who have not yet started, the average age at which they expect to make a plan remains several years in the future, with those aged 45 expecting to have a financial plan in place for retirement by the time they are 51.

The vast majority of respondents to the survey indicated that they acknowledged a need to put in place a financial plan for retirement, with only 6% of those without a plan saying they never expected to put one in place. In other words, although nine in ten don’t have a plan, 94% of that group acknowledge it is something they want to do.

The survey data illustrates that while Generation X realise the need to plan their finances for later life, very few have actually done so. And more worryingly, although they have an age in mind to begin planning, the evidence suggests most are inclined to keep deferring until well into their 40s or even later.

Making up a savings gap

While there is strong evidence that most people recognise there is a need to plan, this group have a tendency to delay. But trying to make up a savings gap as you come closer to retirement age can be challenging. This is because you will lose some of the benefits of investing over time. For Generation X, retirement planning is on the ‘to-do’ list for most, but there is a worrying tendency to procrastinate and never get round to it.

Many people want to delay pension saving and leave it for another day. It is easy to see why. Between childcare costs, school fees, travel costs, holidays, repaying the mortgage and all the other costs we face in our 30s and 40s, it can feel that there is simply no money left to save at the end of the month. Instead, some people hope that tomorrow will be better and it will be possible to make up the difference. Unfortunately, that might not be possible for many, and trying to rapidly top-up your pension after years of under-saving is likely to end up more expensive over the long term. τ

Source data:
[1] All figures, unless otherwise stated, are from YouGov Plc. Total sample size was 3,009 adults. Fieldwork was undertaken from
14–22 July 2016. The survey was carried out online. The figures have been weighted and are representative of all UK adults aged 30–45. 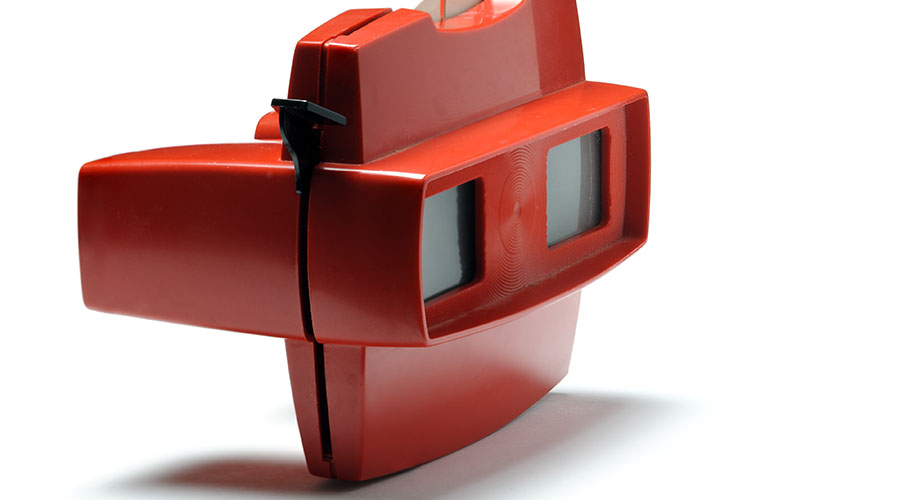