Implications in a fast-changing world

The motivations and values of Generation Y born between 1980 and1999 and how these impact their behaviour as investors and consumers have been published in a work by Dr Paul Redmond, Director of Student Life at the University of Manchester, in which he explains the key findings of his work on ‘generational theory’ and the implications in a fast-changing world.

Each new generation is a new people

In Democracy in America, French political thinker Alexis de Tocqueville wrote, ‘Amongst democratic nations, each generation is a new people’[i]. In recent years, this theory has been amply tested. As a result, almost 200 years after the publication of de Tocqueville’s seminal work, more information has been collected about today’s five generations than about any in history.

Over the next decade, Generation Y (also referred to as ‘Millennials’) are on course to overtake the Baby Boomers to become the world’s largest generation. Globally, there are over 2 billion members of Generation Y, with 86% living in emerging markets[ii]. The impact of Generation Y will transform the workplace. Estimates are that by 2025, Generation Y will account for 75% of the global workforce.

While the Baby Boomers remain the generation that possesses the financial clout to outspend all other generations, there are signs that this prominence is set to wane. Generation Y is rapidly becoming the new economic powerhouse, accounting for $1.3trn in consumer spending in 2015 (by 2025, this figure is expected to reach $8.3trn in the US alone). None of this is accidental. Much of the wealth of Generation Y is being transferred to them by their Baby Boomer parents – an unprecedented $40trn inter-generational gift that analysts have termed the ‘Great Transfer’.

Members of Generation Y are commonly referred to as the world’s first ‘digital natives’ – the first generation in history for whom computers are not strictly speaking ‘technology’ (the rule of thumb is if it’s been around before you were born, it’s not technology). As far as Generation Y is concerned, the Internet has always existed, telephones have always been mobile and cameras have always been digital. With a default global mindset, Generation Y is naturally entrepreneurial, working with organisations rather than for them, and looking to take career breaks within the first five years after university.

Central to the Generation Y mindset are authenticity and sharing. In a study by US Trust, 67% of Millennials claimed that their investment decisions were a way to ‘express their social, political or environmental values’. Accompanying this is a strong sense of independence. More than six out of ten Generation Y graduates intend to switch careers frequently during their working lifetimes. This compared to 84% of Baby Boomers who said they intended to remain in the same job for the rest of their working lives.

But this doesn’t mean that Generation Y isn’t ambitious. In a recent survey by PricewaterhouseCoopers, 52% of graduates said that the defining quality which would make a prospective employer attractive to them was the possibility of career advancement. 65% of respondents identified the opportunity for personal development.

Unlike Generation X born between 1964 and 1979, Generation Y is motivated by civic and global values. With a global outlook, Generation Y has a strong sense of right and wrong – which it sense-checks via social media. At work, Generation Y expects to be treated fairly and equitably from day one. Running in parallel to this is a demand that organisations remain true to their stated corporate social responsibility (CSR) strategies.

The research has highlighted the impact of the 2008 economic downturn on the financial confidence and outlook of Generation Y[iii]. This downturn, first highlighted by the bankruptcy of Lehman Brothers, led to a generation-wide loss of faith in some high-street financial institutions – a loss which, paradoxically, has left Generation Y in a ‘double-bind’. On paper, they are the most educated and qualified generation in history. And yet in Europe alone, the spiralling costs of housing means that just under half of them still live at home with their parents. According to a study by Accenture, 80% of Generation Y believes that the economic downturn has taught them the importance of accumulated savings. Nevertheless, almost half have yet to start saving for retirement.

Generation Y’s lack of financial literacy is well documented along with a growing sense of alienation from high-street banking institutions. According to Scratch Viacom’s ‘Millennial Disruption Index’ (MDI), 53% of Millennials fail to see any difference between what their current bank offers them versus its competitors. Partly this is down to a growing generational gap which is emerging between traditional banks and Generation Y.

Research shows that Generation Y inhabits a ‘sharing economy’, in which access to services and products are afforded a greater level of importance than purchases. Whereas earlier generations attached value to prestige purchases, Generation Y prioritises lived experiences – all of which, in order to register value, have to be socially referenced via social media. This constant social referencing is a key generational characteristic: unless an activity, experience or purchase has been shared via social media, as far as Generation Y is concerned, it does not fully exist. ‘Reality’ for this generation is not nearly as interesting as the story they will tell about it later via social media.

The growth of the sharing economy, coupled with Generation Y’s propensity to invest in services and experiences, means that potentially lucrative investment opportunities should arise in markets in which sharing opportunities are prevalent. Examples are shared finance, shared accommodation (an example of which is Airbnb), car sharing and car rentals, music and video streaming, hotel rooms, access to luxury goods, property sharing, self-storage, and asset sharing. With their capacity to trigger the inner Generation Y entrepreneur, industries which provide opportunities for ‘C2C’ (customer-to-customer) transactions will be particularly important to Generation Y consumers.

Of course, what allows each of these areas to thrive and multiply is their almost seamless capacity to involve a strong digital interface. For Generation Y, accessing a product or service via the Internet is a given. There is, however, a caveat. When seeking financial advice, research found that Generation Y still prefers ’F2F’ (face-to-face) interaction with a skilled financial adviser. In this, Generation Y reflects the values of previous generations. The only difference is that Generation Y expects the adviser to be available whenever he or she is required. No doubt this is another reason why high-street banks are struggling to gain the attention of younger consumers. τ 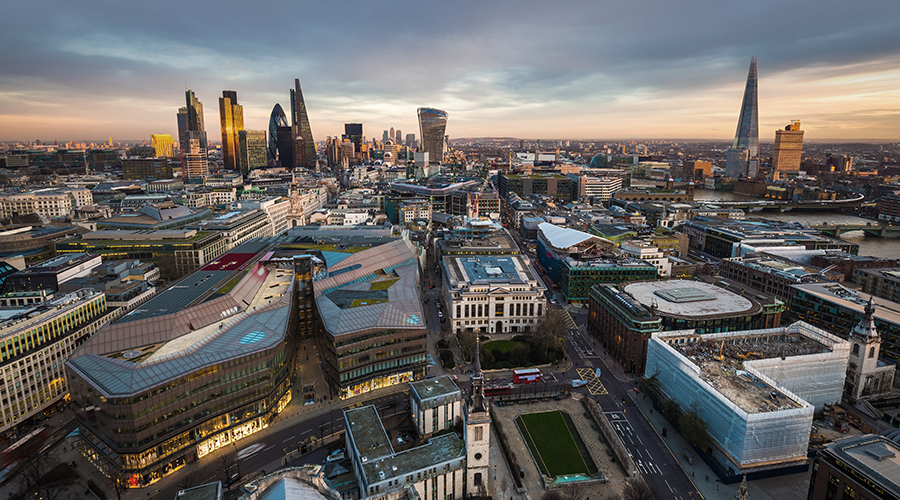