Getting Ready For Life Beyond Work

Nobody knows quite what the future holds. Changing life plans and priorities will mean we encounter varying income needs and goals throughout our life, and when saving for retirement certain innate behavioural traits will influence our decision-making. Savings levels in the UK are showing signs of steadying at the same time as the number of people expecting to receive a defined benefit (DB) pension continues to fall[1].

While the proportion of people saving adequately for retirement, buoyed by the introduction of auto-enrolment, had been on an upward trajectory since 2013, in 2016 the number stayed static year-on-year at 56%.

Disengaged from the realities of retirement

Despite the decline of DB schemes underscoring the vital importance of saving for the future, the proportion of people not saving at all remains at one in five; a slight drop to 18% this year from 19% in 2015. In addition, the mean age at which people think they can comfortably afford to begin saving for retirement has risen in the past year, to 29.3 years from 28.9 years – at the same time, the age at which most would like to retire at has fallen to 62.5 years from 62.7 years last year. The average income people believe they will need for a comfortable retirement has also increased to £23,990, up from £23,254 in 2015.

This year’s research revealed a troubling trend among those in the 40–49-year-old age group. Jointly with those aged 30–39, they have the lowest adequate savings levels (53%). This marks the first time that savers in their 30s are preparing for retirement as well as those in their 40s – despite the fact they have an additional decade of earning potential. Furthermore, while the proportion of adequate savers in their 30s has risen from 52% in the past 12 months, among those in their 40s this figure has dropped from 57%. The number of non-savers in their 40s is also up to 19% this year from 16% in 2015, despite the fact that, on average, there are fewer people not saving this year compared to last.

In spite of steady savings levels across the board, auto-enrolment is likely to play a positive role in the coming years, with current figures reflecting levels of savings made by many at the very start of their saving journey. When excluding those who have a defined benefit pension (i.e. looking only at those covered by auto-enrolment), the proportion of people saving adequately has actually increased in the past 12 months to 43% from 39%.

The impact of auto-enrolment is also clear when looking at the non-savers: women (24%), the self-employed (24%), and those working for small businesses (25%) are all disproportionately not saving – three groups who are either currently less likely to be eligible for auto-enrolment, or yet to feel the full benefit of the relatively new legislation.

When it comes to the impact of the EU Referendum result, 31% of people pre-Brexit said they felt optimistic about their retirement – this fell to just 21% following the vote. This trend was particularly prevalent among young people, with 27% of 18–24-year-olds feeling pessimistic about their retirement pre-Brexit, and 43% of 18–24-year-olds feeling pessimistic post-Brexit.

However, the impact may be limited, with 53% saying Brexit will not affect the amount they will save, and only 11% saying they will be putting away less money as a result. In fact, the uncertainty around the vote may even have spurred people on to engage more with saving, with 26% of young people (18–24-year-olds) suggesting they will now put away more money.

YOUR PENSION INCOME COULD ALSO BE AFFECTED BY INTEREST RATES AT THE TIME YOU TAKE YOUR BENEFITS. THE TAX IMPLICATIONS OF PENSION WITHDRAWALS WILL BE BASED ON YOUR INDIVIDUAL CIRCUMSTANCES, TAX LEGISLATION AND REGULATION, WHICH ARE SUBJECT TO CHANGE IN THE FUTURE 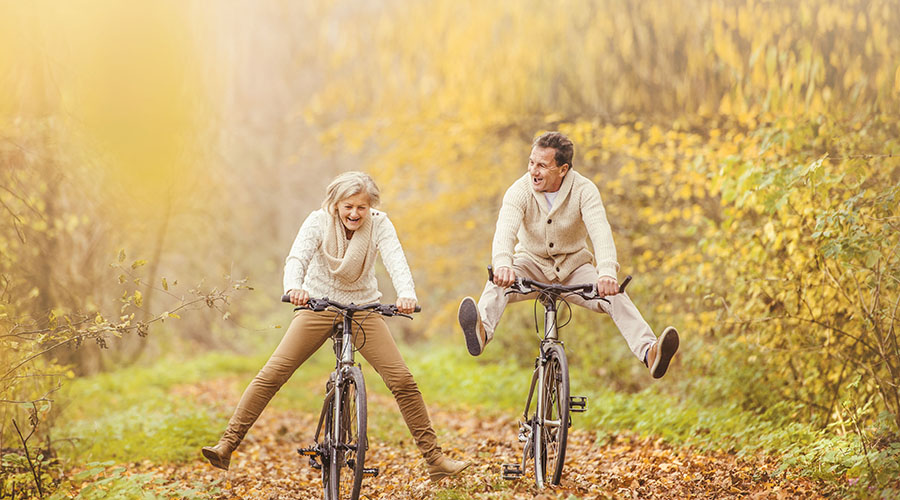