Key to a positive retirement lifestyle

Unfortunately, some individuals do not realise the importance of planning for their retirement. The amount of money saved for retirement will eventually have a profound impact on how we live our lives and our standard of living in our golden years.

Typically, retirement is the best time to transform the dreams that we had whilst working into reality, and it should also be a time free from money worries, but we can only do this if we are financially prepared. Also, by not properly planning for retirement, it may also put a huge financial burden on your family who will want to ensure that you are well cared for.

Reliant on the State Pension

But nearly one in seven people retiring this year (14%) has made no provision for their retirement, including 11% who will be either totally or somewhat reliant on the State Pension when they stop work, according to research from Prudential[1].

This leaves them embarking on their retirement with an income which is up to £1,400 a year below the Joseph Rowntree Foundation’s (JRF) Minimum Income Standard for a single pensioner[2].

There is some good news for women planning to retire in 2017, as they are closing the gap on men when it comes to retirement income expectations. Although this year will see more than double the proportion of women (19%) retiring without a pension than men (9%), it is an improvement on 2016 when women (22%) were more than three times as likely as men (7%) to retire without a pension.

JRF’s Minimum Income Standard for a single pensioner of £186.77 a week is a benchmark of the income required to support an acceptable standard of living in retirement. A pensioner retiring after 6 April 2017 and relying solely on the new flat-rate State Pension would have a weekly income of £159.55[3], or nearly £8,300 a year – falling short of the JRF minimum standard by £27.22 a week, or over £1,400 a year.

The State Pension is a vitally important component of pensioners’ incomes – especially as the ‘triple lock’ ensures that it increases in value every year. People throughout their working lives should be doing everything they can to ensure that they are entitled to the full amount of State Pension, including making voluntary National Insurance contributions to cover any missing years.

However, for many working people, the State Pension will always be viewed as just one aspect of retirement planning. It is therefore concerning that some pensioners who are due to retire this year will rely solely on the State Pension and will face retirement incomes of £1,400 below the Joseph Rowntree Foundation’s minimum level required to live comfortably.

While saving is not always easy, especially when the multitude of costs in everyday life get in the way, it is important to try to save as much as you can from as early as you can to help avoid financial struggles during retirement. On average, people expecting to retire this year estimate that the State Pension will account for more than a third (35%) of their income in retirement.

Being able to manage your life in a satisfying and fulﬁlling way using the ﬁnancial resources that you have is key to a positive retirement lifestyle. That means having a clear understanding of your sources of income and the future demands on your money, and then building a ﬁnancial plan accordingly.

Source data:
[1] Research Plus conducted an independent online survey for Prudential
between 8 and 22 November 2016 among 10,605 UK non-retired UK adults, including 1,000 intending to retire in 2017.
[2] Joseph Rowntree Foundation – A Minimum Income Standard for the UK in 2016: www.jrf.org.uk/report/minimum-income-standard-uk-2016
[3] The new State Pension is set to rise in April 2017 – The Pensions Advisory Service:
www.pensionsadvisoryservice.org.uk/news/the-new-state-pension-set-to-increase-from-april-2017 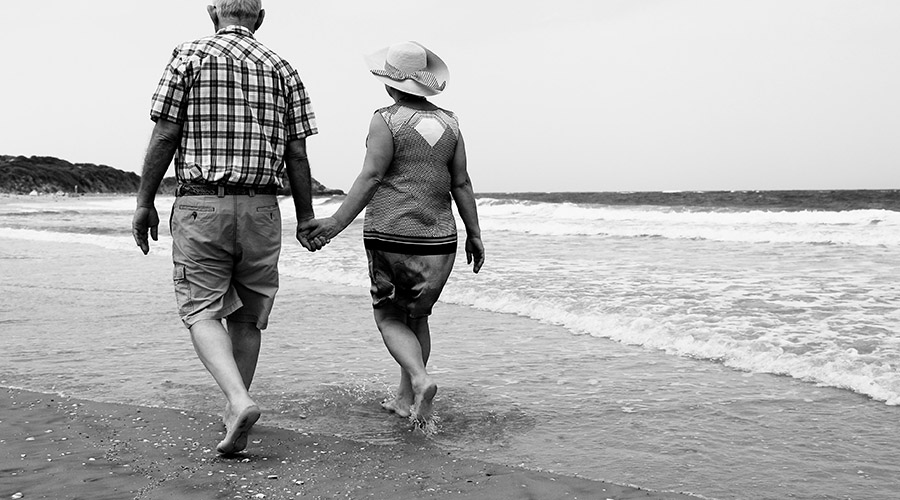