Effective estate planning can safeguard your wealth for future generations

If you want to have control over what happens to your assets after your death, effective estate planning is essential. After a lifetime of hard work, you want to make sure you protect as much of your wealth as possible and pass it on to the right people. However, this does not happen automatically. If you do not plan for what happens to your assets when you die, more of your estate than necessary could be subject to Inheritance Tax.

The rules around Inheritance Tax changed from 6 April this year. The introduction of an additional nil-rate band is good news for married couples looking to pass the family home down to their children or grandchildren, but not every estate can claim it.

This tax year, according to the Office for Budget Responsibility, more than 30,000 bereaved families will be required to pay tax on their inheritance[1]. So, it pays to think about Inheritance Tax while you can and work out as soon as possible how much potentially could be taken out of your estate – before it becomes your family’s problem to deal with.

An Inheritance Tax survey conducted by Canada Life[2] shows that Britons over the age of 45 are either ignoring estate planning solutions or they have forgotten about the benefits these can provide. Only 27% of those surveyed have taken financial advice on Inheritance Tax planning, despite all of them having a potential Inheritance Tax liability.

Every individual in the UK, regardless of marital status, is entitled to leave an estate worth up to £325,000 without having to pay any Inheritance Tax. This is known as the ‘nil-rate band’. Anything above that amount is taxed at an Inheritance Tax rate of 40%. If you are married or in a registered civil partnership, then you can leave your entire estate to your spouse or partner with no Inheritance Tax liability.

The estate will be exempt from Inheritance Tax and will not use up the nil-rate band. Instead, the unused nil-rate band is transferred to your spouse or registered civil partner on their death. This means that should you and your spouse pass away, the value of your combined estate has to be valued at more than £650,000 before the estate would face an Inheritance Tax liability.

You don’t have to own a very large estate or even be considered ‘wealthy’ to leave behind an Inheritance Tax bill. The nil-rate band has remained frozen at £325,000 since April 2009, but the average price of a UK property has risen 33% over the same period[3].
With much of the UK population’s wealth invested in their property, a growing number of families are potentially being left with a significant Inheritance Tax bill to pay.

If you’re worried that rising house prices might have pushed the value of your estate into exceeding the nil-rate band, then the new ‘residence nil-rate band’ could be significant. From 6 April 2017, it can now be claimed on top of the existing nil-rate band. But claiming this new allowance is not as simple as it sounds. It can only be claimed by the estates of people on property that is, or was at some point in the past, used as their main residence and which forms part of their estate on death.

It’s only available to homeowners who plan on leaving their residence to ‘direct descendants’, such as children or grandchildren or step children. If you don’t have any direct descendants, or you wish to leave your home to someone else, the new allowance can’t be claimed.

Anyone without a property worth at least £175,000 per person, or £350,000 per couple (in 2020/21), will only partially benefit. And, because the new allowance was intended to help ‘middle England’ and those who weren’t especially wealthy, the residence nil-rate band reduces for estates worth more than £2 million by £1 for every £2 above the taper threshold. Because of this tapering effect, there is a point at which claiming the allowance is ruled out completely.

Your estate may still be able to claim the residence nil-rate allowance even if you’ve already sold your home, for example, because you are in residential care or living with your children. If your home was sold after 8 July 2015 and you plan on leaving the proceeds to your direct descendants, then there are provisions in place that will allow your estate to claim the new allowance. However, this doesn’t apply to homes sold before 9 July 2015.

If you plan ahead, certain gifts made during your lifetime could reduce the amount of Inheritance Tax payable on your death. In addition, the proceeds payable from any life insurance policies written in an appropriate trust will not form part of your estate and so will not further add to a potential Inheritance Tax bill.

Estate planning will enable you to maximise your wealth and minimise Inheritance Tax. Is it time for you to have a comprehensive review of all your assets and objectives and consider the tax-efficient solutions? 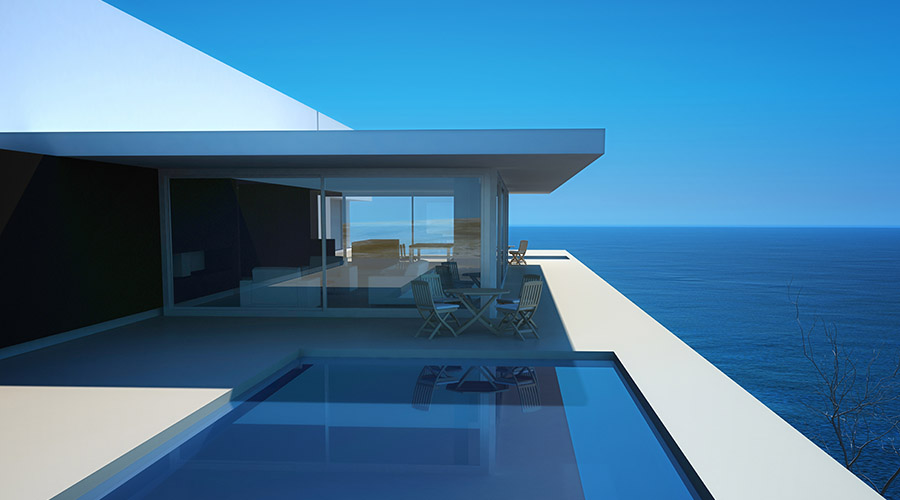