Taking advantage of opportunities in 2017

After a game-changing 2016, the investment environment was not only mixed but characterised by uneven global growth and political events such as Brexit and the US elections.

Looking ahead, gradual repair of the global economy and greater political clarity in the USA should allow investors to take advantage of opportunities in 2017. However, political events could again trigger further turbulence this year, but central banks will probably continue to suppress market risk. In such an environment, market corrections can offer opportunities for appropriate investors

Global growth should improve somewhat in 2017 but remain well below pre-crisis levels. The differentials between countries are likely to stay pronounced, not least as high debt limits the leeway for fiscal expansion in the weaker economies. Commodity price stabilisation in 2016 suggested that inflation should edge up. With the inflation upturn more advanced, the US Federal Reserve is likely to raise rates further, albeit cautiously. Other central banks should maintain a more accommodative stance but shift away from mechanical balance sheet expansion.

US policy and investment plans will be keenly watched to see how they are going to be delivered. Within Europe, there will be continued key Brexit negotiations that will impact on economies and corporate profitability. Overriding that, in 2016 there was a very strong US dollar, so it will be interesting to note how this plays out for international companies.

The price of oil will again be very important. It recovered gently in 2016, and it will be interesting to see the situation regarding supply contracts and whether we see a rise in the price – both of which tend to dent global growth. Undoubtedly, there will be a lot of important factors that will have a bearing in 2017, and trying to judge how they all interact will be the key to making investment decisions.

Some analysts expect global growth to improve in 2017, though any acceleration is likely to be limited. Due to stabilising commodity prices and the advanced US business cycle, inflation should edge higher but not pose a threat.

The Eurozone, the USA and Japan should see continued moderate economic growth. The longer-term growth outlook for the UK is clouded, as Brexit could depress investment. The path to Brexit will continue to dominate the headlines and take up a great deal of political energy. An important consideration for the markets is how and when the European Central Bank (ECB) chooses to normalise its monetary policy. It also promises to be an eventful year in the broader Europe, Middle East and Africa (EMEA) regions.

Due to the divergence between a slightly tighter Fed and a still very accommodative ECB, the EUR is unlikely to make gains against the USD. The GBP should stabilise given its drop below fair value in 2016.

US earnings growth is needed to sustain higher equity valuations. With fewer buybacks, rising yields and earnings expectations vulnerable to disappointment, the S&P 500 total returns are expected to be in the region of 3–5% in 2017. Non-US investors will need to look out for further bouts of dollar weakness to offer opportunities to accumulate the US currency and add asset exposure for yield and potential currency gains through 2017.

Asia should look forward to stable growth in 2017, underpinned by a structural transition from manufactured exports to services-based consumption. A supportive confluence of firming economic growth, reasonable valuations and improving profitability have lead many commentators to suggest that emerging Asian equities should perform well in 2017, possibly outperforming their global counterparts.
After a prolonged period of weakness, there are signs of a moderate growth improvement in Latin America, while inflation is retreating. Central banks should be able to ease policy, albeit cautiously. Still fairly high real interest rates bode well for continued gains in Latin American fixed income. The outlook for Latin American equities looks more muted than in other emerging markets given fairly high valuations. 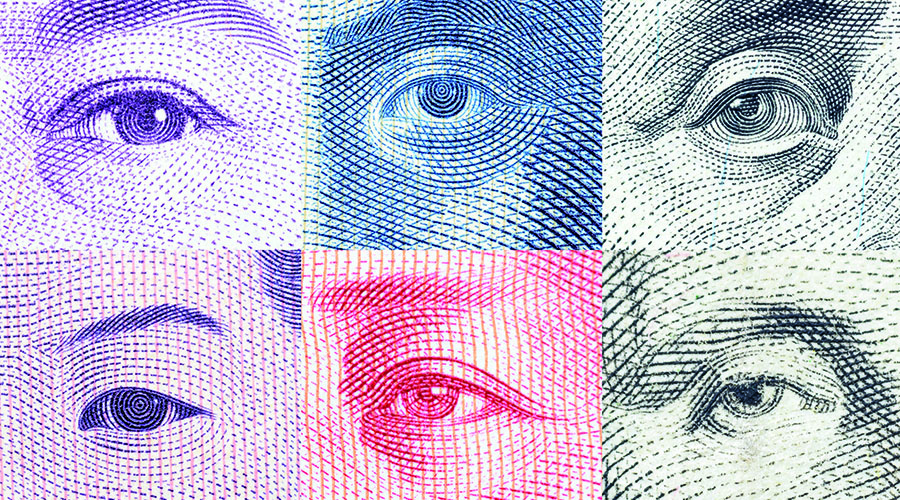