Looking to the Future

While the rising cost of essentials is the most common perceived threat to over-55s’ standard of living over the next five years, concerns over falling returns on savings have risen to the highest point in almost three years, Aviva’s latest Real Retirement Report reveals.

At the same time, almost half (45%) of over-55s highlight the rising cost of living as their primary concern over the next five years. Following the UK’s decision to vote to leave the EU in June last year, the resulting fall in the value of the pound has led to an expectation that inflation will continue to rise this year and push up prices.

The concerns suggest that, even if interest rates were to rise this year, there is an expectation that returns on savings won’t keep pace with the rising cost of living. Bank of England data shows that average interest rates on a variable Cash Individual Savings Account (ISA) have fallen from 2.5% in Q3 2012 to just 0.7% in Q3 2016, and, since September, they have been lower than inflation for the first time since October 2014[1].

Despite the potential for falling interest rates to reduce the cost of credit, the findings also highlight a worrying increase in the average level of unsecured debt held by over-55s, which has risen by 15% since Q3 2015. Debt levels now stand at £1,904 – up from £1,662 last year.

Credit cards remain the most significant source of debt with an average balance of £840, which has also risen by 26% since Q3 2015. However, personal loans – the second largest form of borrowing – have grown by 42% over the same period.

The research also tracked the plans of unretired over-55s since the Coalition Government announced the Pension Freedoms in 2014. Overall, awareness of the reforms remain unchanged, with 86% stating that they were aware of the changes – up by only 1% from this time last year.

When looking at the perceived advantages of the pension reform among over-55s, just 21% feel it would help them to supplement their income in retirement, and 10% said they would use the new options to pay off their mortgage or other debts such as credit cards.

However, despite the flexible access given to over-55s to their pension savings, almost half (48%) of those who have not yet retired believe there are no advantages from the reforms – only down marginally from 51% in Q3 2015. The data also shows a slight increase in anxiety about having enough money to last for the whole of retirement: 14% were worried about this in Q3 2016, up from 12% a year earlier.

Last year was a year of seismic changes, and it is still unclear what the long-term impact of the UK’s decision to vote to leave the EU will be. What is clear is that those approaching retirement have heightened concerns for the future following the decision to cut interest rates in the summer of last year and through a growing consensus that inflationary pressures may start to move upwards this year. τ 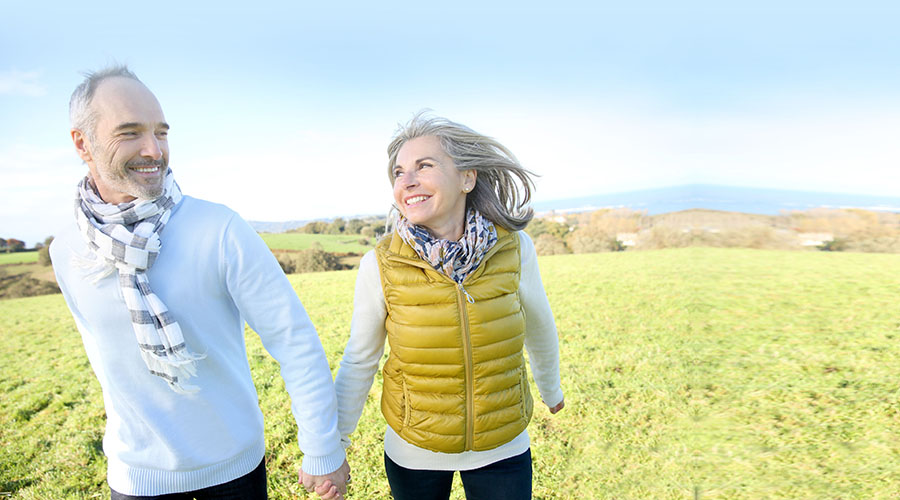