Chancellor of the Exchequer, Philip Hammond, delivered his first and last Autumn Statement to Parliament on Wednesday 23 November 2016.

He announced that the Money Purchase Annual Allowance (MPAA), an annual amount individuals can contribute to defined contribution pensions after having previously accessed a pension flexibly, will be reduced from £10,000 to £4,000 and come into force from April 2017.
This announcement will affect taxpayers (employees and self-employed) who have withdrawn amounts from their pension fund and then want to top the fund up again. The £10,000 limit was introduced in April 2015.

The Chancellor said the decision was taken ‘to prevent inappropriate double tax relief,’ and the Government would consult on further details for the plans.

In a consultation released alongside the Autumn Statement, the Government said: ‘The Government believes that an allowance of £4,000 is fair and reasonable and should allow people who need to access their pension savings to rebuild them if they subsequently have opportunity to do so.
‘Importantly, however, it limits the extent to which pension savings can be recycled to take advantage of tax relief, which is not within the spirit of the pension tax system. The Government does not consider that earners aged 55 plus should be able to enjoy double pension tax relief i.e. relief on recycled pension savings.’

This change will impact on those individuals who may have needed to withdraw funds unexpectedly and then want to top them up when their circumstances change. This may also lead to use of the new Lifetime ISA (LISA) available shortly as an alternative.

The ‘annual allowance’ is a limit on the amount that can be contributed to your pension each year while still receiving tax relief. It’s based on your earnings for the year and is capped at £40,000, which still remains unchanged following the Autumn Statement. The Government has also left the ‘Lifetime Allowance’ – the amount you can save into a pension in total – unchanged at £1 million.

LEVELS AND BASES OF, AND RELIEFS FROM, TAXATION ARE SUBJECT TO CHANGE AND
THE VALUE DEPENDS ON THE INDIVIDUAL CIRCUMSTANCES OF THE INVESTOR. 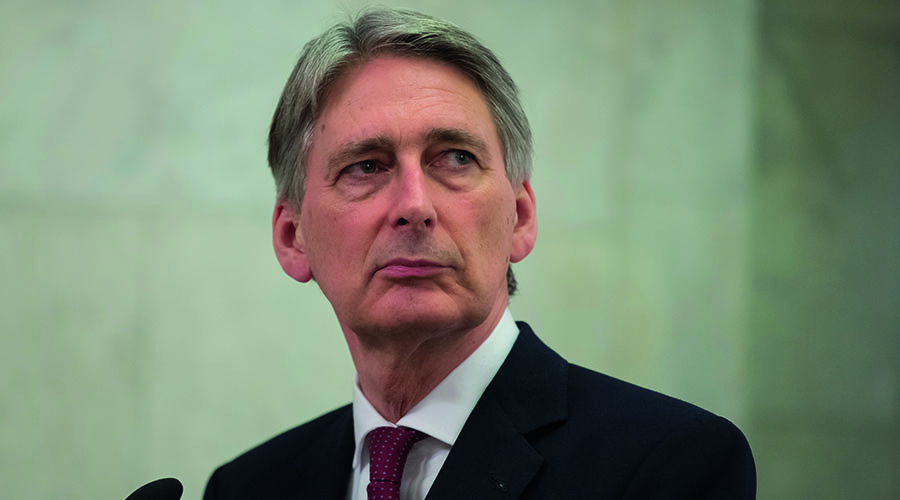