Money’s Too Tight To Mention

How would you pay the bills if you were sick or accidentally injured and couldn’t work? According to research by Unum and Personnel Today, just 12% of employers support their staff for more than a year if they’re off sick from work.

Given the low level of state benefits available, everyone of working age should consider Income Protection (IP). IP is an insurance policy that pays out if you’re unable to work due to injury or illness and will usually pay out until retirement, death or your return to work, although short-term IP policies are now available at a lower cost. IP doesn’t usually pay out if you’re made redundant but will often provide ‘back to work’ help if you’re off sick. But when Which? asked the public, just 9% said they have some form of IP, compared with 41% who have life insurance and 16% who have private medical insurance (PMI).

Too ill or disabled to work

As research published by insurer Zurich highlights, only one in five of us in the UK have IP cover in the event of becoming too ill or disabled to work. This is despite the fact that as many as 42% have experienced income loss in their working lives due to serious illness.

The findings indicate that people still have an ‘it won’t happen to me’ attitude despite having suffered the consequences at first hand. Over a quarter of respondents said they would be willing to spend as much as 5% of their income on it.

Should the worst happen

In the absence of cover, just under half (47%) expect to rely on savings should the worst happen. Just under a quarter (23%) also report having savings to last them just one month in such a scenario, while 21% say they have enough to last them up to three months.
This picture emerges as the welfare system faces austerity measures with expansion of the Government’s Work Capability Assessment programme to review the eligibility of a further 1.5 million people already receiving Incapacity Benefit.

Income loss in the event of illness

Unsurprisingly, over half (56%) of respondents’ preference would be for the Government to cover income loss in the event of illness, followed by their employer for 37%. Nearly half (47%) of UK respondents also reported being willing to accept a better benefits package including IP benefits rather than higher wages, suggesting a greater role for employers in helping to protect their employees’ financial well-being.

Growing challenge for individuals and families

The IP gap is a growing challenge for individuals, families and society as a whole. For a family, the impact of the main breadwinner not being able to work through illness or disability can be devastating, with financial hardship resulting in the loss of the family home for those worst hit.
A protection policy every working adult in the UK should consider is the very one most of us don’t have – income protection. 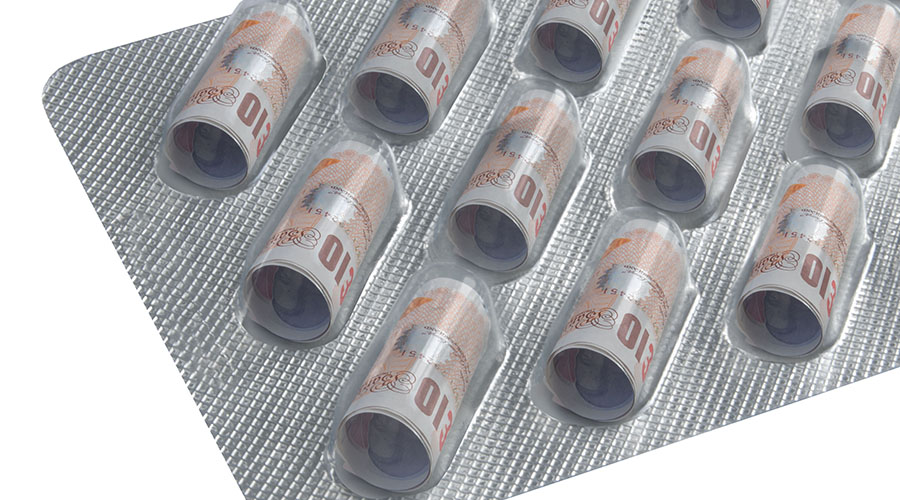