Navigating the financial impact of COVID-19

Needless to say, coronavirus (COVID-19) has had, and will continue to have, a major impact on our lives. It is not just impacting on people’s physical health but also their financial well-being. Research highlights how the finances of the UK’s households have been affected by the coronavirus outbreak[1].

Given the economic uncertainties caused by COVID-19 and the extended lockdowns, financial worries have increased. During these uncertain times, it is very important to assess the current financial situation and gauge the long-term impact on our personal finance.

Nearly a third (31%) of consumers say they are worried about their finances, and 28% have seen their outgoings decrease in lockdown, leaving them with increasing amounts of money in their current accounts.

Taking early retirement
More than a quarter (28%) have seen the value of their pensions fall. Some 6% of the over-55s are considering taking early retirement, while conversely 4% are thinking of delaying retirement. Despite this, only 3% have consulted a professional financial adviser during this period.

Fewer than one in ten (8%) have increased the amount of money they are saving into a pension, while one in ten have cut their pension contributions. Part-time workers have been most affected by the coronavirus outbreak, with four out of ten (40%) seeing their incomes fall compared to a quarter (26%) of full-time employed people.

Polarising personal finances
Although relatively well-off families have been able to save more as they remain in employment and their monthly outgoings have reduced, coronavirus is further polarising the personal finances of people in the UK. And many people – particularly those who are self-employed or working part-time – have been hit much harder.

With this year’s stock market volatility and fears about impending job losses, it’s understandable that people are taking a safety-first approach and saving more into current accounts. However, saving too much into cash means you could miss out on future investment growth, while cutting pension contributions can cause you to have less money in retirement. 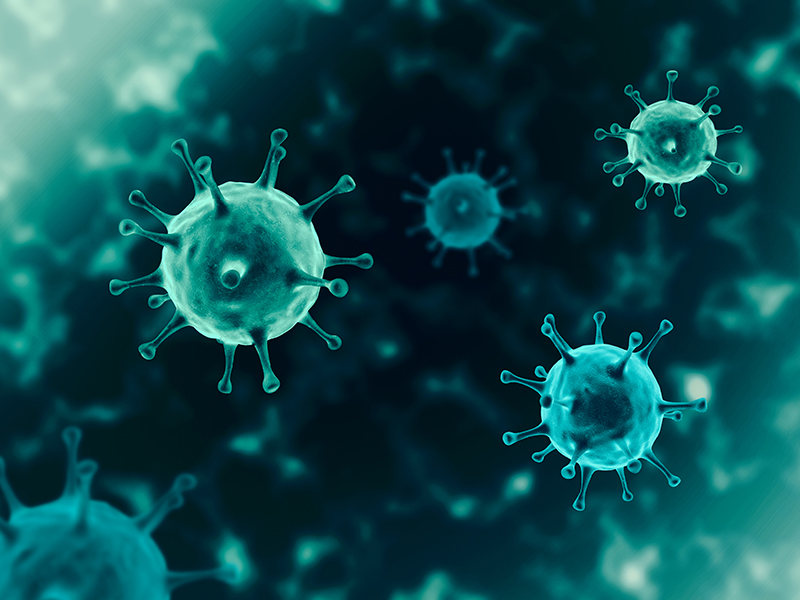