On Wednesday 29 March, Article 50 of the Treaty of Lisbon was triggered, formally notifying the EU that the UK intends to withdraw from membership and starting the clock for leaving negotiations.

The Association of Investment Companies (AIC) collated the following views of investment company managers on whether this will impact how they manage their portfolios and the outlook for UK and European markets.

Harry Nimmo, Manager, Standard Life UK Smaller Companies Investment Trust said: ‘Essentially I’m indifferent to the triggering of Article 50. Our investment process starts with stock selection. Our focus is on companies exhibiting growth, quality, earnings visibility and business momentum. History has demonstrated that our kind of lower risk growth-orientated companies can generally flourish regardless of the direction of macro-economic change. Indeed, our companies tend to come into their own in uncertain economic times. They are often outward looking with business models that thrive beyond our shores, irrespective of exchange rates and trade barriers.’

Jonathan Brown, Manager, Invesco Perpetual UK Smaller Companies said: ‘In simple terms, the UK’s vote in favour of Brexit cast us into a period of high political and economic uncertainty, presenting unknowns of a scale we have not experienced in the market for some time. Since then, the UK economy has shown remarkable resilience to the challenges ahead, with fears around consumer spending, recruitment and domestic business proving largely unfounded. Consumer spending and the service sector continue to drive the UK economy, despite some decline in business investment. The jobs market remains robust, although we expect inflation to squeeze discretionary expenditure as we progress through the year. Retail sales volumes fell in January, so there is some evidence of this already and, in spite of higher inflation expectations, the BoE seems unlikely to raise interest rates in the short term.

‘Both the stock market and sterling moved very sharply last summer in anticipation of longer-term disruption, but we feel some of these moves have been too sharp, allowing us to reshape our portfolios in areas we perceive to be oversold. Where the market has had concerns about a stock’s domestic exposure, business conditions have often remained largely unchanged, presenting longer-term opportunities.

‘As the UK Government begins its formal Brexit negotiations with EU members, we remain optimistic about the road ahead; we have a dynamic economy which has adapted to change before – and is now primed to adapt again to whatever change is thrown at us. Sterling will remain a key instrument to watch over the near-term, as movements in currency will continue to impact the extent of the wider market response. Political events in the United States and Europe have added an additional twist to the outlook for major global currencies, and we have observed the market thinking more carefully about currency implications.

‘Ultimately, we don’t manage money on a three-month view or a six-month view but in the best long-term interests of our clients. We would urge investors to recognise that we will endeavour to make considered judgements on the basis of the facts as they emerge. We will not be making changes to the methodology we have used for many, many years to build our portfolios, nor departing from the processes we deploy to analyse, understand and respond to investment opportunities across UK equity markets.’

Stephen Macklow-Smith, Manager, JPMorgan European Investment Trust said: ‘A huge amount depends on the type of agreement that can be reached. In the short-term nothing has changed, nor will it until 30 March 2019, two years after the triggering of Article 50. In the medium term, however, companies are likely to take a precautionary approach to ensure they are not blindsided by any collapse in negotiations. We have already seen, for instance, signs that banks are beefing up their presence in the Eurozone which, in the short term, will add modestly to their costs relative to the situation without the uncertainty of the negotiations.

‘The bottom line is that if no deal is possible, that will have a negative impact on growth in both the UK and the EU. Although the impact will be that much less for the EU given that they will all remain members of the Single Market and will continue to enjoy an uninterrupted trade relationship with other countries outside the EU which have an existing trade agreement.

‘We continue to find a number of opportunities in the more cyclical areas of the stock market and believe that as global reflation is increasingly evident, the tailwinds for growth will improve and earnings in more cyclical sectors will benefit.’

The European Equities Desk at Henderson Global Investors, which includes Henderson European Focus Trust, Henderson EuroTrust and TR European Growth Trust said: ‘In Europe signs of an improving economy, emerging inflationary pressures, and a long-overdue recovery in corporate earnings have been overshadowed by the UK’s vote to leave the European single market. While the referendum result takes the EU into uncharted territory, nothing has yet changed and little is known of how negotiations will proceed. Political concerns more broadly remain one of the more significant risks to the future of the EU, with important elections in France and Germany this year and far right anti-Europe parties expected to poll a significant number of votes.

‘The uncertain impact of politics aside, the recovery in Europe seems to be on track, reflected in a consensus forecast of 1.5% economic growth this year. The European Central Bank is unlikely to pull back from its accommodative monetary stance over the short term and an improving economic climate may lead to more relaxed government spending. Unemployment in the euro area also fell to its lowest level since 2009 in January 2017.

This tightening in the labour market makes it more difficult for firms to recruit workers but should support consumer confidence. European equities remain attractively priced relative to other regions, particularly the US. Any improvement in earnings growth in Europe is also likely to be a catalyst for gains.’ 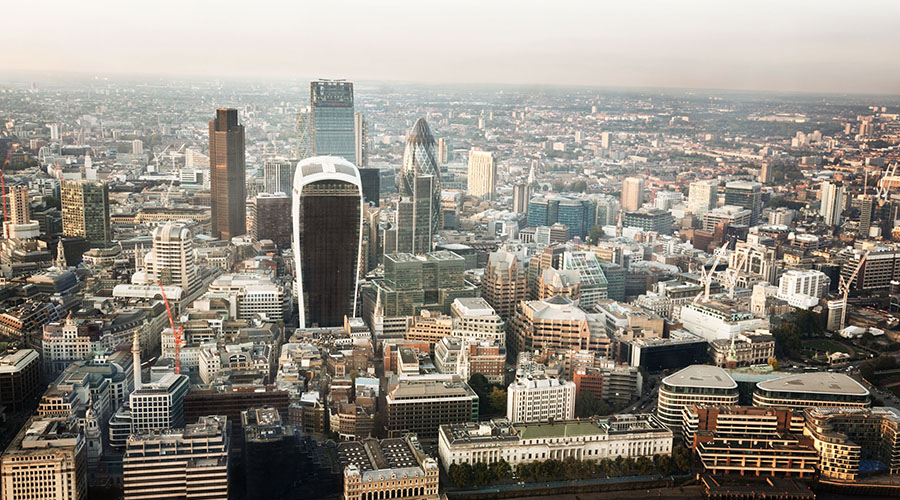