Not ready to give up working and retire?

When you picture yourself in your golden years, are you sitting on a beach, hitting the golf course or working behind a desk? Not ready to give up working and retire? For those who find adjusting to retirement difficult, the transition can be made smoother by working. For many, working provides more than a salary. It provides happiness and purpose, and staying in the working world can provide many lifestyle benefits in addition to financial gains.

Not everyone wants to stop working when they reach State Pension age. Some of us still relish the stimulation of the daily routine, while others prefer to keep working for financial reasons. The good news is that there’s no longer any requirement to call it a day at 65. In fact, most people can continue to work for as long as they want.

Illegal to discriminate
This right is enshrined in law under the Equality Act 2010, making it illegal to discriminate on the basis of age in the workplace. Effectively, this means your employer cannot force you to retire or set a compulsory retirement age, unless it can clearly justify it.

Purely financial reasons
However, Britain is unlikely to have the oldest workforce in future, with 70% of workers in the Netherlands expected to be working at this stage of life. The survey also looked at the reason why people chose to continue working. Surprisingly, most people aren’t staying in the workforce for purely financial reasons.

Over half of those in the UK (55%) who wanted to prolong their career said keeping active and keeping their brain alert was the most important benefit of continuing to work; a further 37% said they wanted to continue working because they enjoyed their job.

Maintaining good health
The focus on maintaining good health and staying active through work tallies with people’s concerns about later life. Declining physical health was cited as the largest retirement concern (48%), followed by fears of Alzheimer’s or dementia (41%). Both elements of failing health were seen as more of a concern than running out of money (40%).

On average, workers in the UK expect to live to age 80 and to age 75 in good health, suggesting an expectation of spending five years in poor health. Only 28% of workers in the UK want a ‘cliff edge’ retirement where they stop working in one go – the lowest across Europe, and one of the lowest among the 15 countries surveyed.

Transition into retirement
Workers in Spain, for example, are far more in favour of stopping work altogether and entering retirement, with 52% favouring this option. People are increasingly redefining their working years and time spent in retirement, choosing to blend work commitments with more free time as they transition into retirement. There’s also a growing recognition that in addition to supporting our wealth, work can protect our health too.

An increasing State Pension age will explain why some see themselves having a longer working life, but the research shows an interesting association between health and remaining in paid employment. Today’s generation of workers recognise that one of the best ways to protect their health is to remain active and that work can be part of an active life.

Source data:
[1] The Aegon Retirement Readiness Survey 2018 was produced by The Aegon Center for Longevity and Retirement (ACLR), in collaboration with nonprofits The Transamerica Center for Retirement Studies, which is based in the US, and Instituto de Longevidade Mongeral Aegon, which is based in Brazil.
ACLR’s mission is to conduct research, educate the public and inform a global dialogue on trends, issues and opportunities surrounding longevity, population ageing and retirement security.
Over the last seven years, over 100,000 workers and retired people around the world have been asked to share their views about retirement and inform debates about helping people prepare for the future. This year’s report was based on the contributions from 14,400 workers and 1,600 retired people in 15 countries: Australia, Brazil, Canada, China, France, Germany, Hungary, India, Japan, the Netherlands, Poland, Spain, Turkey, the UK and the US. 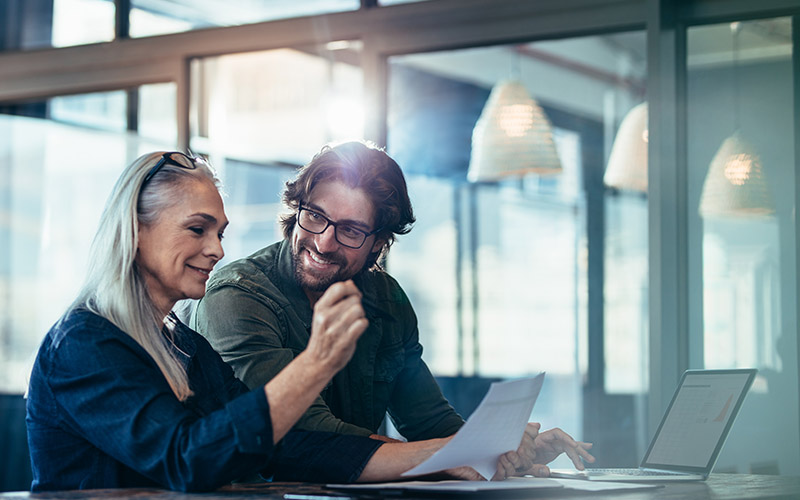