Signs you are not financially ready to retire

Those potentially most exposed to a pension shortfall are not people just entering the workforce, most of whom presume they will work until their 70s and will receive limited support from the state. Those most at risk of enduring a more frugal older age are those currently in their 40s and 50s who grew up assuming that the pensions system their parents enjoyed – generous income and retirement in their mid-60s – was the norm.

This presents a worrying preview of what could befall millions of workers who will retire in the coming decades. Currently one in four (26%) retirees returning to work after dipping into their pension say it is because they are struggling financially, according to new research[1]. More than a quarter of people who have gone back to work since the pension freedoms cited financial pressures as among the reasons for re-entering the workplace.

Not planning properly for retirement
Since the pension reforms were introduced in 2015, savers have been able to take a 25% tax-free lump sum from their pension and draw money flexibly, like a bank account. Latest figures from HM Revenue & Customs (HMRC) show more than half a million over-55s have withdrawn cash from their pension in the last tax year alone, taking a collective £8.18billion[2] – a jump of 23% compared to the previous year. However, there are fears that savers are not planning properly for retirement, which is forcing some back into work. There’s no doubt the pension freedoms have been hugely popular, but for some retirees they have come at a high price.

Grindstone or an impoverished old age?
People now face more complicated decisions in retirement – including choosing where to invest their savings and how much to withdraw – and it’s clear not everyone is getting it right. Pensioners who don’t plan for retirement or obtain professional financial advice or guidance could face a return to the grindstone or an impoverished old age.

Making a mistake with your pension in later life can be financially devastating – especially if you can’t go back to work. One of the most important steps you can take is to calculate how much you have to live on. We can help you calculate your income and expenditure and consider how long you might need to make your savings last to reduce the risk of emptying your pension too soon.

Reasons for returning to work
Overall, one in ten (11%) of people who have accessed their pension since the 2015 reforms have gone back to either full or part-time work, or say that they intend to. Asked for all the reasons they have returned to work, 41% of retirees – the highest percentage – said they needed a sense of purpose. Some 35% said they missed the social side, and 20% because they were bored.

Increasingly, more and more older people are finding themselves in a similar situation as Baby Boomers reach retirement age without enough savings and as housing costs and social care expenses rise. Many people reaching retirement age don’t have the pensions that lots of workers in previous generations did. So thinking about retirement can be stressful, but it doesn’t have to be as long as you obtain professional financial advice and take action.

Source data:
[1] All figures, unless otherwise stated, are from YouGov Plc. Total sample size was 2,028 adults, who have accessed their DC pension since 1 April 2015. Fieldwork was undertaken between 18 and 29 April 2019. The survey was carried out online for Zurich.
[2] HMRC: Flexible Payments from Pensions: April 2019 Official Statistics. 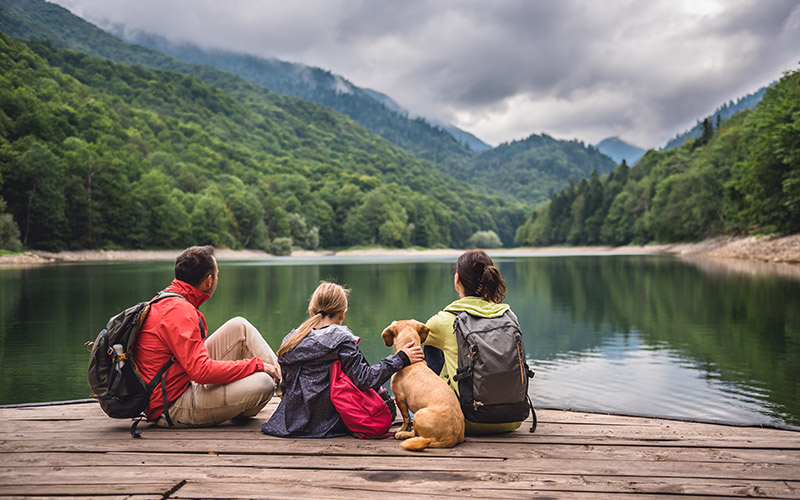