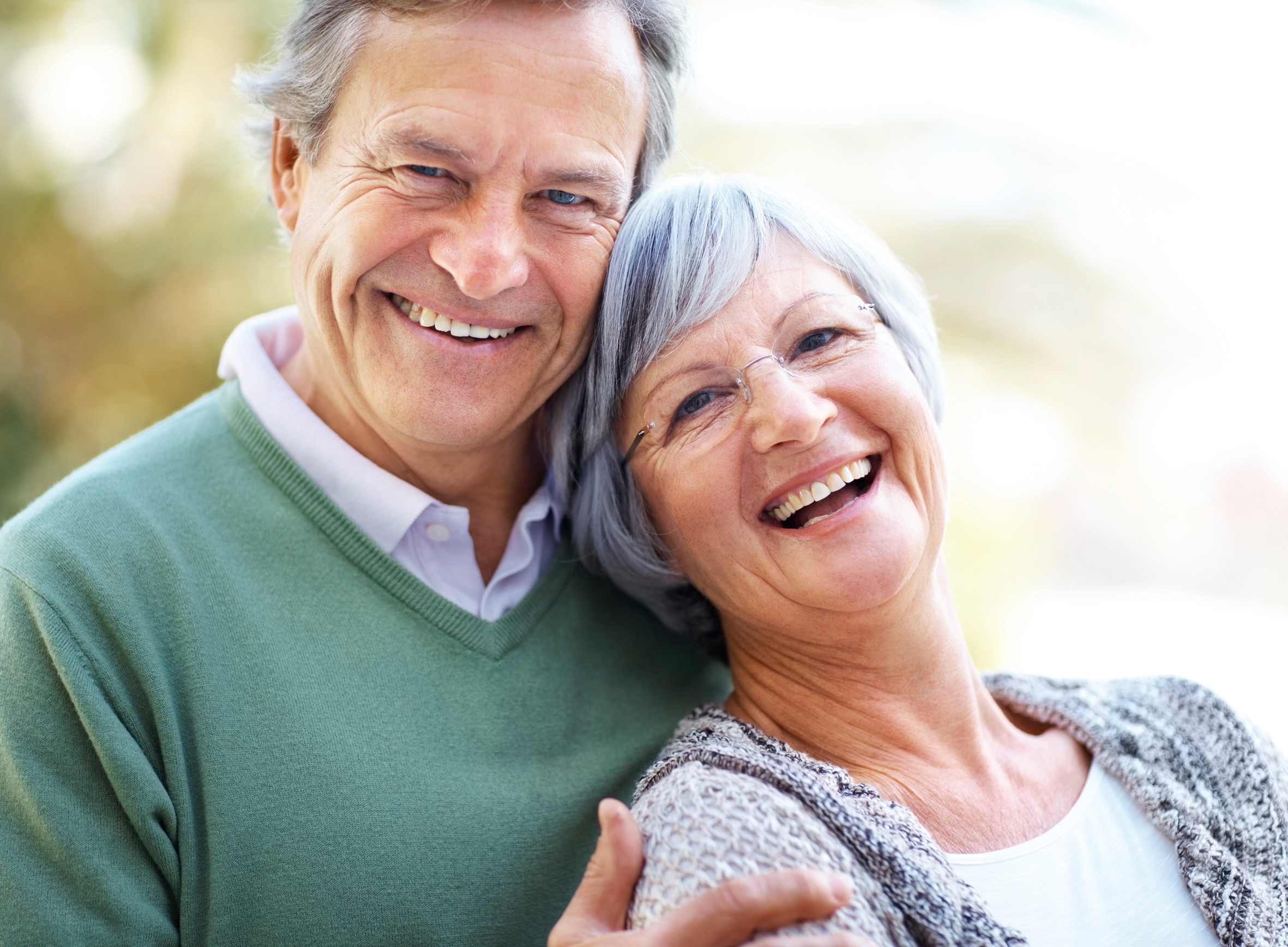 The pension tax relief system is about to be reinvented. The Government announced in the Summer 2015 Budget their intention to cut pensions tax relief for high earners by introducing a tapered annual allowance from 6 April 2016 for individuals with income (including the value of any pension contributions) of over £150,000, and who have an income (excluding pension contributions) in excess of £110,000. The rate of reduction in the standard annual allowance of £40,000 is by £1 for every £2 that the adjusted income exceeds £150,000, up to a maximum reduction of £30,000.

Replacing complex rules
Although this measure may not directly apply to you, in advance of its implementation, a change is to be made to align ‘pension input periods’ with the tax year, replacing the complex rules which have applied until now. This change could affect many individuals, and, therefore, transitional rules will operate during tax year 2015/16 to protect savers who might otherwise be affected by the alignment of their pension input periods. The impact of these transitional changes is that it may provide a one-off additional opportunity during tax year 2015/16 to maximise pensions saving tax relief.

Excess tax charge
Individuals who make pension contributions into more than one scheme need to take particular care not to exceed the annual allowance of £40,000, otherwise there is an excess tax charge. This annual maximum applies whether the pension savings are made by the individual or an employer such as the individual’s own owner-managed company. Pension contributions for each scheme are measured by a pension input period. A pension input period, although usually of 12 months’ duration, did not have to align with the tax year.

Qualifying pension contributions
The main aim of the transitional rules is to ensure that savers are not adversely affected during the alignment process because of the timing of their original pension input periods. As a result, individuals may be able to have qualifying pension contributions of up to £80,000 rather than £40,000 in tax year 2015/16. The precise position for each individual will be dependent on the type of pension scheme, the pension input periods of each scheme and the timing of contributions.