Pensioners Financially ‘Reliant on Others’

A small number of pensioners are relying on loved ones to help them financially during retirement, and those approaching retirement seem to be in an even worse situation. Yet equally worrying is that people are also far more likely to take financial advice about retirement from friends than from a professional, with more than a million pensioners[1] financially reliant on friends and family, AND the next generation even more stretched, according to the latest research from LV=.

The annual State of Retirement report shows that one in ten pensioners are reliant to some degree on friends and family for financial assistance[2]. While this suggests the vast majority are able to remain financially independent in retirement, worryingly those due to retire within the next ten years are almost three times as likely to be in this situation (27%).

Getting more from your money

At the same time, there is a general trend of people turning to their nearest and dearest for advice about their finances rather than professionals. Six in ten (60%) existing pensioners took financial advice from non-professional sources – such as friends and family – and three quarters (72%) of those approaching retirement plan to do the same. Only a quarter (25%) of over-50s have taken, or plan to take, professional advice about their retirement, despite the fact that this could help them get more from their money.

Reforms to the pension system in recent years have increased choice and made it even more important that people are able to access this support. More than four in ten (45%) people approaching retirement say the reforms are too difficult to understand without professional help.

Financial advice worth the money

Those who do take regulated advice certainly see the value in it, as over the last two years the number of those approaching or at retirement who felt financial advice was ‘worth the money’ has nearly doubled[3].

The research outlines nine common ‘states’ – or typical financial situations – retirees fall into, including the one in ten who are ‘Reliant on Others’. The remaining eight states are:

These retirees rely on some value from their property to help fund their retirement – primarily through downsizing, relocating or equity release – and, for some, this is their primary asset.

This segment describes those who choose to carry on working after typical retirement age (65) either through choice or necessity. The good news is that for most, this is a choice, with the majority (87%) of those working at retirement age doing so because they want to.

This group relates to those confused by the number of options available to them, undoubtedly influenced by the range of choices opened up by the recent pension freedoms.

These people have second properties either as an investment or means of income, allowing them to be able to live comfortably in retirement.

These retirees worry that their savings and/or pension won’t last their full retirement or allow them to have a comfortable lifestyle in their later years.

Having left work, this segment uses some of their new free time to make active decisions about their pension resources and reinvest to continue to grow their reserves.

This is the most common of the states of retirement, where the state pension provides the majority of retirement income, often supplemented by personal pensions. This segment is also the most likely to worry about having enough money in their retirement years or look to other sources for income, such as part-time work.

These people are retired on a healthy defined benefit pension, which provides a fixed income for life, allowing them to have a high standard of living in retirement.

The Nine States of Retirement
FCA behavioural segmentation of UK consumers currently breaks down retirees into two groups – essentially the well-off (Retired with Resources) and those who are struggling (Retired on a Budget). This year, LV=’s State of Retirement research was used to expand on this work by broadening out these segments – an exercise aimed at delivering greater insight and understanding of the typical scenarios that people in the UK find themselves when hitting retirement. 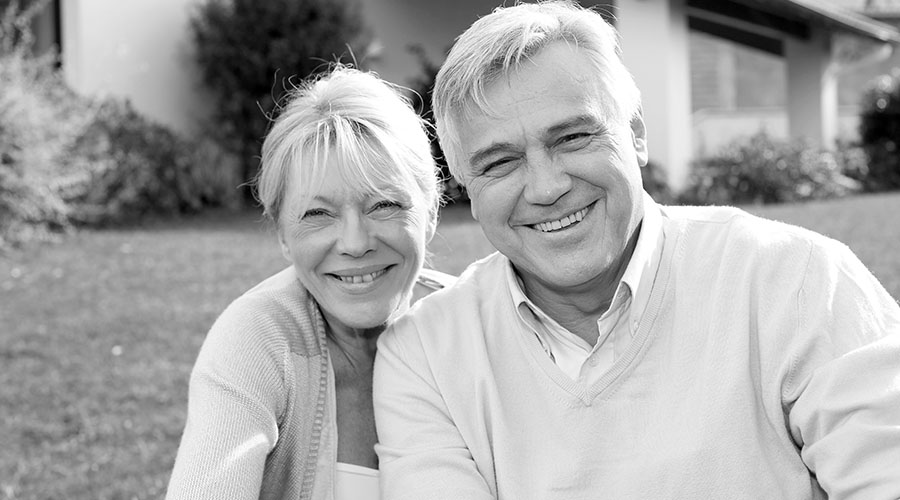