Awareness and understanding amongst the public still remains low

6 April 2017 marked the anniversary of both the new State Pension and the new pension freedoms. These major overhauls have revolutionised the UK pensions landscape, but research from Aviva[1] suggests work to improve pension saving is far from done as awareness and understanding amongst the public still remains low.

In particular, millions of young people under the age of 35 are still oblivious to the changes that will shape their retirement futures more than any other generation before them.

The financial pressures facing the young are well documented – including soaring house prices, lack of job security (with a job for life becoming a thing of the past), the burden of student debt and the decline of generous final salary workplace pensions.

When it comes to retirement, the young have time on their side to plan and prepare. However, the research shows that confidence and awareness in the recent pension changes amongst the younger generation is weak.

The Cridland Review[2] proposed a further acceleration in the State Pension age, which could mean that more people will be unclear on when they can retire if understanding is not improved.

The new pension freedoms were introduced in April 2015 and were designed to give private pension savers more options in what they can do with their money from age 55. But half of under-35s (50%) claim they know nothing about the pension freedoms. That is the equivalent of nearly seven million people.

Encouragingly, when the freedoms are explained to the under-35s, more than two in three (70%) believe the changes make saving into a pension a more attractive option.

We’re living longer but not saving enough for our longer lives in retirement. The UK is not blind to this problem and has spent a huge amount of time, money and effort modernising the country’s pension system over recent years. However, this research finds we are still to get the full benefit of this investment, especially amongst the young. 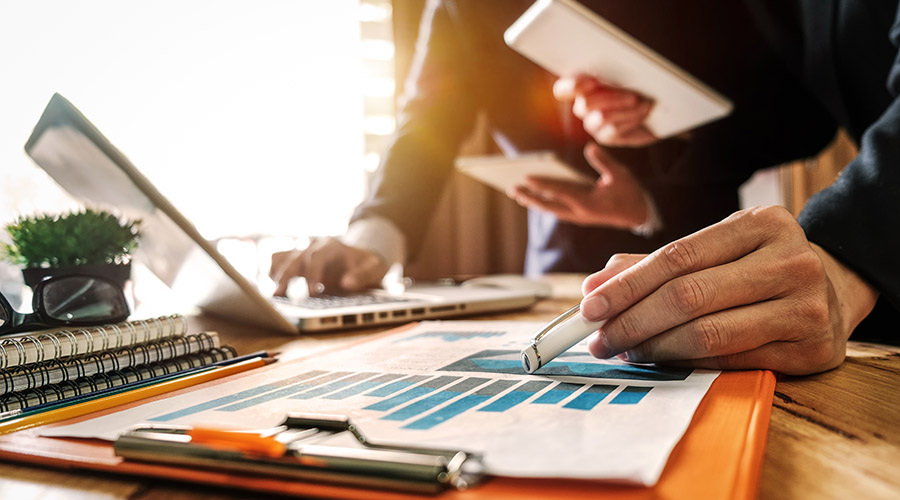