Planning to prevent the financial equivalent of climate change

Millions of workers across the UK could be heading for a significant shortfall in the amount of pension they need for an adequate income. The World Economic Forum (WEF) has issued a warning that calls on the Government to impose faster pension-age rises as it earmarks the UK as one of several countries facing a ‘pension time bomb’, with the UK pension savings gap reaching £25 trillion by 2050 if action is not taken soon.

The pension savings gap is defined as the shortfall between current retirement pots and the amount of money needed to maintain an income of 70% of pre-retirement levels.

Commenting, the WEF head of financial and infrastructure systems, Michael Drexler, said: ‘The anticipated increase in longevity and resulting ageing populations is the financial equivalent of climate change.

‘If increases in life expectancy were matched by corresponding increases in the retirement age, the challenge would be less acute.’

He added that policymakers need to consider how to integrate 75 and 80-year-olds into the workplace.

The WEF analysis also calls for the £1 million lifetime allowance to be scrapped, arguing it sends the ‘wrong signal’ that there is a limit to pension contributions.

A study by the Organisation for Economic Co-operation and Development (OECD) in 2015 found that savers in the UK could, on average, expect the state to fund 38% of their working-age income when they retired – lower than any other major advanced economy. Across the 35 major economies in the OECD, the average was 63%.

While the think tank has praised the UK Government’s shake-up of the pensions system, many are still not saving enough into private pension schemes, the OECD warned. The WEF said a five-point plan was needed to ensure those born today can retire and still receive a comfortable income. They also noted that life expectancy has been increasing ‘rapidly’ since the middle of the last century, rising on average by one year, every five years.

This means that babies born today can expect to live for more than 100 years. According to the forum, the number of people aged over 65 will increase from 600 million today to 2.1 billion in 2050.

As population growth slows, this will mean the number of workers paying for the pensions of those in retirement will fall from eight workers today to four per retiree in 2050, putting pressure on the public purse.

The WEF believes working for longer is inevitable. George Osborne, the former Chancellor, linked the State Pension age to life expectancy in the previous parliament. As a result, the Office for Budget Responsibility (OBR), the Government’s fiscal watchdog, forecasts that workers will have to retire at 69 by 2055.

Under current plans in the UK, the State Pension age will rise to 66 by 2020 for both men and women.

The OBR’s latest long-term projections suggest this move is necessary for the State Pension to remain sustainable. Official projections show 26.2% of the UK population will be aged over 65 in 2066, compared with 18% last year and 12% in 1961.

The WEF believes workers need to save between 10% and 15% of their average annual salary to support a reasonable level of income in retirement. It warned that many workers faced a shock in later life, with current savings rates ‘not aligned with individuals’ expectations for retirement income – putting at risk the credibility of the whole pension system.’ 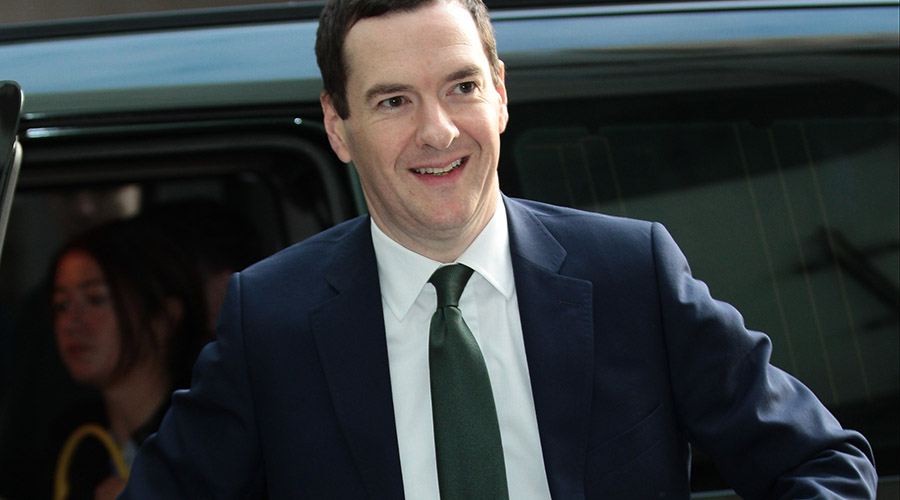