Protecting Your Finances and Wellbeing

It’s easy to think that we will never be diagnosed with a critical illness, particularly when we feel healthy and energetic, but we can fall ill with very little warning. A critical illness can have a serious impact not only on Your OWN life, but also on the lives of your children, spouse or partner. So it’s important to make sure that you financially protect yourself and your family.

The good news is that the certain illnesses that used to be fatal are now survivable. However, it makes sense to protect yourself and your family from the financial fallout, as you’ll need time out to recover – and that can have a big impact on you and your family.

Household would not be financially secure

A fifth of the population (21%) admit that their household would not be financially secure for any length of time if it lost its main income through unforeseen circumstances, according to research from Scottish Widows. And more than a third (36%) would resort to accessing their savings if they were unable to work. Despite this, however, only a third (32%) of people have life insurance, and just one in ten (9%) have taken out critical illness cover.

The statistics about serious illness are also striking. Prostate cancer is the most common cause of cancer in men in the UK, and one in eight men will be diagnosed with this illness during their lifetime, while around 20 women are diagnosed with ovarian cancer every day[1]. In addition, ten people a day die of a brain tumour, and this is the chief cause of cancer deaths in children and young people[2].

The average age of diagnosis for prostate cancer in 2015 was 57, while the average age for ovarian cancer was 47. More than half (55%) of brain tumour claimants were male, the youngest being 30 years of age.

Forced to borrow money from parents

The cancer awareness campaigns coincided with the publication of a new report – No Small Change – by Macmillan Cancer Support, which revealed that thousands of middle-aged people in the UK are being forced to borrow money from their parents because of the cost of having cancer. Macmillan estimates that more than 30,000 people with cancer in their 40s have borrowed money from their elderly parents, and more than 2,000 have moved in with their parents or parents-in-law after having to sell their house.

The charity says that 28% of people with cancer of all age groups – an estimated 700,000 individuals – are vulnerable too because they have no savings to fall back on. And for 83% of cancer patients, lost income and increased expenditure brought about by the disease costs them an average of £570 a month.

At a time when welfare reform is resulting in significant changes to benefits, it is important to take time to consider the arrangements or financial resources available to you for those ‘what if…’ and ‘how would we..’ scenarios to help ensure provision is in place to safeguard your financial future and well-being. Whether this is achieved by applying for extra cover, increasing your emergency fund provision and/or by selling-down your assets, a strategy should be in place.

Source data:
[1] Cancer Research UK
[2] Brain Tumour Research
[3] Based on Scottish Widows and Clerical Medical claims
The Scottish Widows’ protection research is based on a survey carried out online by YouGov who interviewed a total of 5,161 adults between 28 January and 4 February 2016.

IF PREMIUMS ARE NOT MAINTAINED, THEN COVER WILL LAPSE. THE POLICY MAY NOT COVER ALL THE DEFINITIONS OF A CRITICAL ILLNESS. FOR DEFINITIONS, PLEASE REFER TO THE KEY FEATURES AND POLICY DOCUMENT. 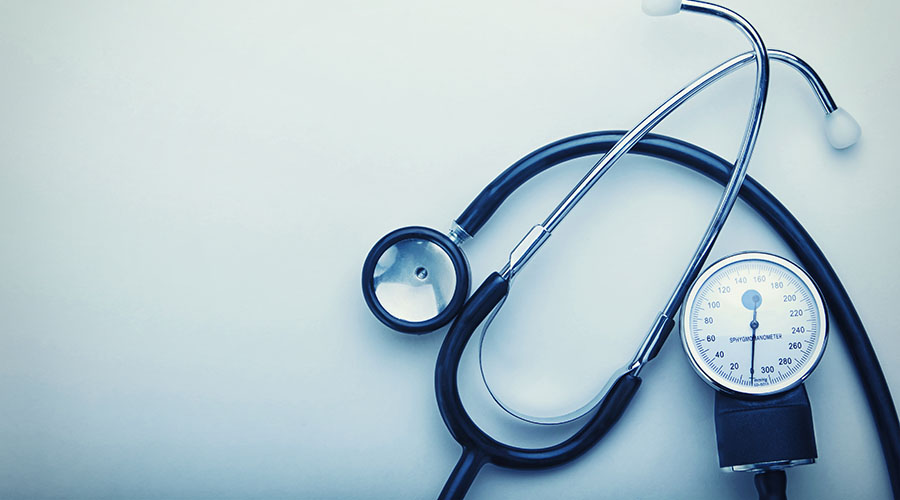