Older workers are finding themselves caught in a position of retirement roulette, as many are relying on external factors such as a downsizing, an inheritance or even a lottery win to be able to afford a comfortable retirement, according to Aviva’s latest Real Retirement Report.

A quarter (25%) of over-50s workers are hoping to profit from downsizing to a smaller home or moving to a cheaper area. A similar proportion (24%) are relying on receiving an inheritance to achieve a comfortable standard of living in retirement, which suggests it’s not only younger generations who count on help from family to support their financial needs.

Pessimism about prospects of being able to retire in comfort
Worryingly, more than one in ten (13%) or 1.3 million[1] over-50s workers say they are relying on a lottery win to afford a comfortable retirement, despite the odds of winning the National Lottery being just one in 45 million[2] – a sign of their pessimism about their prospects of otherwise being able to retire in comfort.

As older workers’ financial futures hang in the balance, many are finding they need to put their earnings towards big purchases or everyday spending instead of pension saving.

However, only 12% say they have or would increase contributions to an existing workplace pension during this time, rising to just 14% among those who expect to retire within the next two years.

Other factors impacting on their ability to save are the need to pay off a mortgage before retirement (felt by 39% of those with a mortgage) and having financially dependent children (18%).

Three in five (58%) have not ramped up pension savings in the run-up to retirement, including 57% of those aged 60–64 who are close to what was previously the Default Retirement Age.

Source data:
[1] ONS Table A05: Labour market by age group: People by economic activity and age (seasonally adjusted). There are 9,969,000 workers aged 50 and above (October 2017).
[2] Metro, What are your chances of winning the lottery? August 2017.
The Real Retirement Report is designed and produced by Aviva in consultation with ICM Research and Instinctif Partners. The Real Retirement tracking series has been running since 2010 and totals 29,568 interviews among the population over the age of 55 years, including 1,177 in July 2017 for the latest wave of tracking data (Q2 2017). This edition examines data from 3,327 UK adults aged 50 and over, of whom 1,829 are still working. 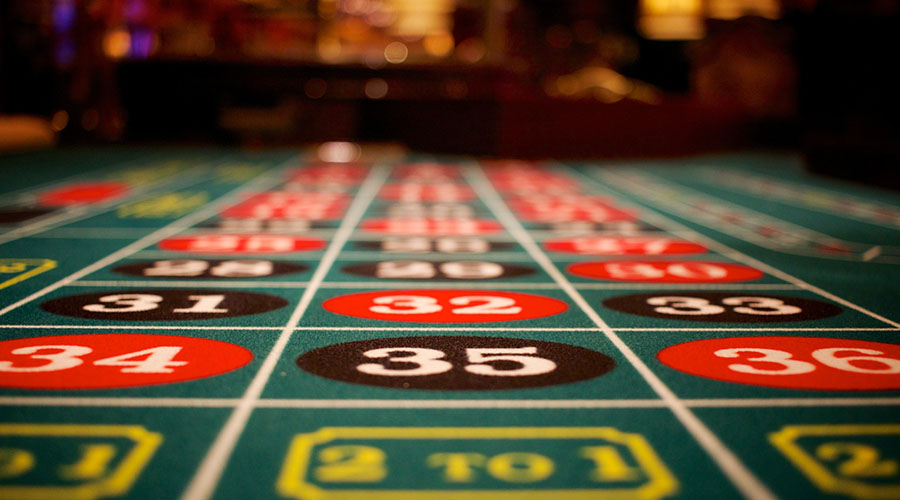