Two in three agree living with family is beneficial

Multigenerational households could be set to grow in popularity as property costs continue to rise. A new report from Aviva suggests that based on the rate of growth seen in the past 10 years – and assuming house prices will continue to rise – there could be 2.2 million people living in multi-family households and 3.8 million 21–34-year olds living with their parents by 2025.

However, rather than being a negative trend, two in three (66%) people currently in this living situation say the benefits far outweigh the disadvantages according to the inaugural ‘Home’ report which focuses on the changing face of UK households.

House prices and multi-living increase together

Affordability of housing appears to play a huge role in people’s decision to stay living with family or moving back in with them. When asked about situations when they might consider this living arrangement for six months or more, saving for a house deposit (57%) was the second most common reason given, beaten only by caring for an unwell relative (71%).

While two in five (42%) of all UK adults believe living as part of a multigenerational household would be a positive arrangement, this rises to 66% of those already living in this type of household, suggesting there is a gap between people’s perceptions of multigenerational living and the reality.

Multigenerational living is often seen as a necessity rather than a choice, particularly when adults are forced to move back in with family to help save for long-term goals like buying their own house. But rather than being an inconvenience, our report shows it is often a positive experience, with shared living costs reducing financial strain and the added benefit of constant company.

If house prices continue to rise at their current rate, we can expect the number of multigenerational houses to continue to grow. What we need from our properties – and how we go about protecting them – will also adapt as the UK’s way of living evolves. 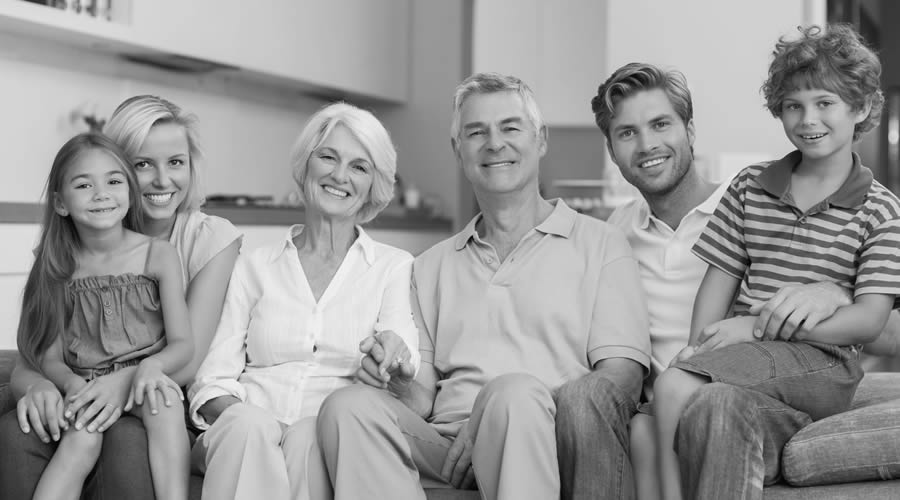