Retirement needn’t be an all-or-nothing decision

The onwards march of ‘pretirement’ – where people scale back on work or slow their retirement plans down rather than giving up entirely – is continuing, with half (50%) of those retiring this year considering working past State Pension age.

This is the sixth consecutive year[1] in which half of people retiring would be happy to keep working if it meant guaranteeing a higher retirement income. More than a quarter (26%) of those planning to delay their retirement would like to reduce their hours and go part-time with their current employer, while one in seven (14%) would like to continue full-time in their current role. An entrepreneurial fifth (19%) would try to earn a living from a hobby or start their own business.

The decision to put off retirement isn’t always a financial one. Over half (54%) who are already or are considering working past their State Pension age say it is to keep their mind and body active and healthy. Over two fifths (43%) admit they simply enjoy working, while just over a quarter (26%) don’t like the idea of being at home all the time.

Wind down from working life gradually
The shift to ‘pretirement’ in recent years shows that many people reaching State Pension age aren’t ready to stop working. Reducing hours, earning money from a hobby or changing jobs are all ways to wind down from working life gradually and, for many, are important to avoid boredom and maintain an active mind and body.

However, not everyone has the option of extending their retirement date if they need to carry on working for financial reasons, and others may be forced to stop working for health reasons. Saving as much as possible as early as possible in their career is the best way for people to ensure they are financially well prepared for a retirement that starts when they wish (or need) it to.

More choices than previous generations
Because people are increasingly treating retirement as a gradual process, regular discussions about their personal situation can help ensure that their retirement finances are sufficient to allow them as many options as possible.

Everybody wants to retire as comfortably as possible. But retirement needn’t be an all-or-nothing decision – it’s not a case of either you’re still working full-time or you’re completely retired. You’ve a lot more choice now than previous generations enjoyed. 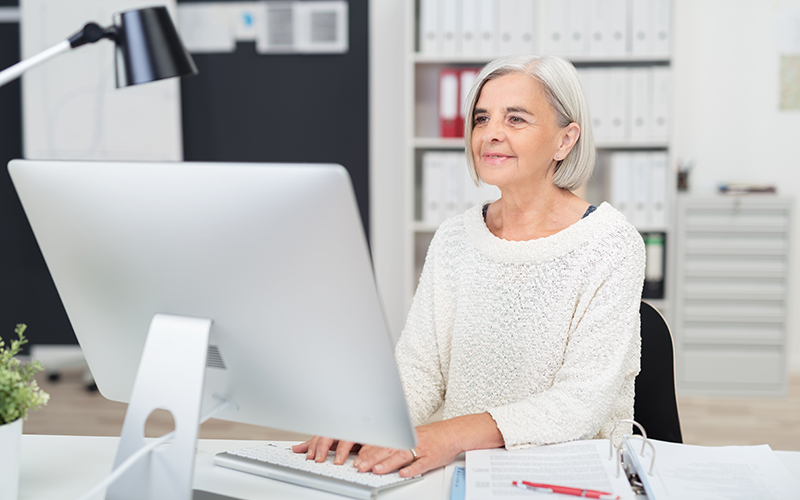 Concise Wealth Management Ltd is an Appointed Representative of Vision Independent Financial Planning Ltd who are Authorised and Regulated by the Financial Conduct Authority (FCA). Firm Reference No : 487395. This can be verified by visiting the Financial Services Register using this link www.fsa.gov.uk/register/

Concise Wealth Management Ltd – Registered office: 60 Torquay Road, Paignton, Devon, TQ3 3AA. Registered in England and Wales Company no. 7287601.
The guidance and/or advice contained within this website is subject to UK regulatory regime and is therefore restricted to consumers based in the UK.

Good News - We are all back to the office and open for new appointments.

Thank you NHS - what a great tribute for the key workers to see, many of whom will pass this everyday. ... See MoreSee Less

Catching up with work after a busy week adding client meetings and adding value to clients, recruiting, networking and attending the Castle Investment Solutions Conference in Cardiff this week. Continuously learning and updating to try and offer the best service to my clients possible!

Working on a Saturday morning is much more fun with tea and chocolate from my network. Thanks Vision! ... See MoreSee Less