The prospect of saving for tomorrow may feel too distant for some, but to achieve long-term goals (including financial security in retirement) we all need to consider reprioritising our needs to give ourselves a better financial future. But, more than four in ten Britons in their 30s and 40s (45%) are stopping any future saving in favour of spending their cash, according to Scottish Widows’ tenth annual Savings Study.

Faced with the prospect of never owning a house, record low interest rates and the reality of working beyond state retirement age, Britons aged 35–49 are adopting the ‘You Only Live Once’ (YOLO) mentality usually associated with their younger counterparts (18–34 year olds), more than a third (37%) of whom are actively saving for the short and long term.

While a number of the new ‘YOLO’ generation appear to be carefree, not saving could also be borne out of necessity rather than choice for many. Half say they simply cannot afford to save for the long term, and those living in rented accommodation (24%) also face higher-than-average rent costs, forking out £495 a month (above the UK average of £475).

All too aware of their financial situation, a third (34%) of 35–49-year-olds acknowledge they are definitely not saving enough to meet their needs, and some are looking for alternative ways to recoup money and cut down on spending. A quarter have resorted to turning the heating off to save money, while 22% have sold items online to make ends meet, and 27% have cut down on buying gifts for family and friends.

Despite a welcome overall improvement in the number of people saving, the research rings alarm bells when it comes to the difference in attitudes displayed by different generations. The emergence of a ‘spend now, save later, if at all’ attitude among this generation – usually assumed to be more financially secure than its younger counterparts – shows there is work to be done to increase engagement with savings and ultimately plug this gap.

Source data:
The tenth edition of the annual Scottish Widows Savings Study is based on a survey carried out online by YouGov who interviewed a total of 5,161 adults between 28 January and 4 February 2016. 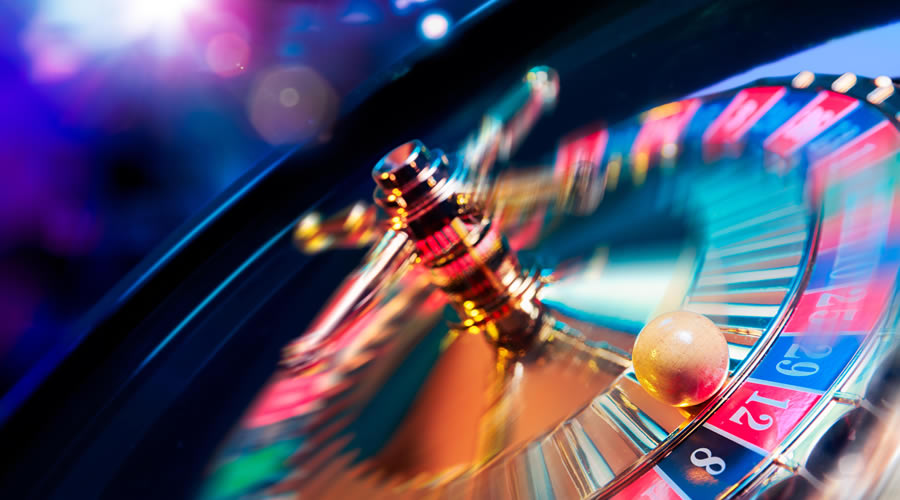