If they deferred taking their state pension they would also receive a higher pension when they do eventually retire, and their personal tax allowance would then cover all or most of their state pension, dramatically reducing the amount of tax they have to pay on their pension.

The research finds
A man who defers for a year and has an average life expectancy at 65 of 86 will be around £3,000 better off over retirement than someone who takes his state pension immediately and pays more tax.

A woman who defers for a year and has an average life expectancy at 65 of 88 will be around £4,000 better off, as well as the tax advantage, she also enjoys two extra years of pension at the higher rate.

There has been a significant increase in the number of people working past the age of 65, and the research identified that most of these people are claiming their state pension as soon as it is available. For around half a million workers, this means every penny of their state pension is being taxed, in some cases at the higher rate.

If an individuals earnings are enough to support them, it could make sense to consider deferring taking a state pension so that less of their pension disappears in tax. A typical woman could be around £4,000 better off over the course of her retirement by deferring for a year until she has stopped work, and a typical man could be £3,000 better off.

Source data:
[1] Royal London Policy Paper 33 – ‘Are half a million people paying unnecessary tax on their state pension?’ is available from www.royallondon.com/policy-papers. The analysis is based on the Family Resources Survey for 2016/17 which is a representative sample of nearly 20,000 households from across the United Kingdom. 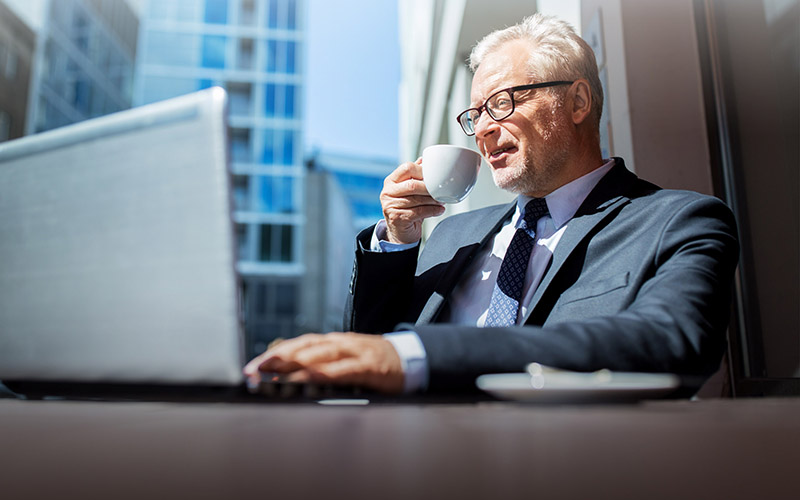