Importance of not losing sight of your long-term savings goals

The UK is entering uncharted territory after the EU referendum, but with relatively few unretired people beyond the age of 55 having started their retirement planning it is important not to lose sight of your long-term savings goals. Changing social, political and demographic factors mean that the outlook for retirement finances in the UK is constantly evolving.

Worryingly, barely one in three (36%) unretired over-55s had started their retirement planning during Q2 2016 – the lowest percentage since Aviva’s Real Retirement Report began tracking this data two years ago, the latest report reveals.

The report, which has tracked personal finances among over-55s before, at and during retirement since 2010, also shows an income dip and rising uncertainty over the economy in Q2 ahead of the UK’s vote on its European Union (EU) membership.

The dip corresponds with a fall in the percentage of over-55s receiving an income from investments and savings: falling to 25% in Q2 2016, down from 29% a year earlier.

However, there was a rise in the percentage of over-55s whose savings included a tax-free lump sum from their pension savings. This increased to 16% – the highest level since tracking the data started in Q2 2014 – and is likely to be influenced by the launch of ‘pension freedoms’ in April 2015.

When asked whether they had started planning for retirement, just 36% of unretired over-55s had done so in Q2 – the lowest percentage in two years since tracking this data began. While 41% had thought about it but not taken any action, almost one in four (23%) had not even thought about it yet.

Asked to identify the most important personal choices or decisions they face to ensure a happy retirement, the most common response from unretired over-55s was making the most of their retirement finances so they have enough money to fund the remainder of their life (63%). This was more likely to be singled out as an important personal choice than maintaining their health once they retire (59%) and deciding whether to stay in their current home or move to a new property (31%).

Among those who had already retired in Q2 2016, one in four (25%) said budgeting their money has been the most difficult aspect of their retirement so far, making it their most common concern.

Mirroring over-55s’ general concerns about making their money last in retirement, 13% who are yet to retire feel more anxious about this as a direct result of the ‘pension freedoms’ launched in April 2015, up from 10% a year ago.

There is also uncertainty about their options as a direct result of the new pension rules: just 12% feel their retirement plans might be affected by the extra flexibility offered by the pension freedoms, yet almost a third (32%) don’t know.

Confidence in the UK economy

There was also growing concern over the threat of rising inflation and the state of the economy, with 28% registering this as a risk to their living standards over the next five years, compared with 22% in Q1 2016.

A separate poll that took place after the ‘Leave’ announcement found that the percentage of over-55s concerned about their future finances rose to one in four (25%), compared to one in five (19%) before the referendum.

Source data:
The Real Retirement Report is designed and produced by Aviva in consultation with ICM Research and Instinctif Partners. The Real Retirement tracking series referenced within this report has been running since 2010 and totals 24,791 interviews among the population over the age of 55 years, including 1,193 in May 2016 for the latest wave of tracking data (Q2 2016).

This edition’s spotlight on over-45 homeowners examines data from 1,127 owner-occupiers or mortgaged owners in this age bracket, who were interviewed at the same time. For the tracker, a further poll of 737 over-55s was carried out one week after the UK’s referendum decision on its EU membership to see how confidence in people’s financial futures was affected by the vote to leave. 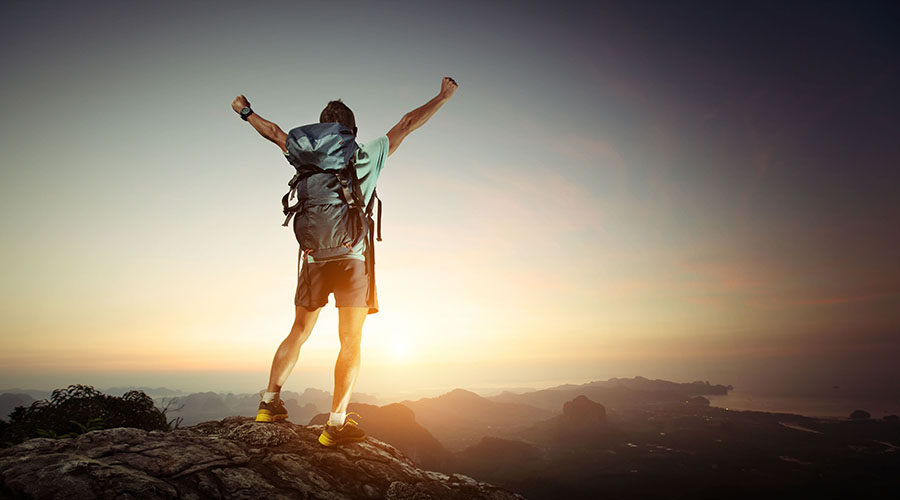