As a result of the UK voting for Brexit (apart from the political turmoil), sterling has dropped significantly against the US dollar and the Japanese yen – the new safe haven currency it seems. We have a new Prime Minister and cabinet and a clear statement from the new Chancellor of the Exchequer that there will be no ‘Emergency Budget’. The normal Autumn Statement and Spring Budget process will be followed.

As to what the Autumn Statement and Spring Budget will deliver, we can’t yet know.

We have, however, had the pre- and post-vote prediction by the past Chancellor of a tough Budget with spending cuts and tax increases. The new Chancellor appears committed to ensuring that fiscal stability is restored among post-referendum uncertainty.

In any event, the wisdom of such a Budget has been questioned by more than a few. Earlier in the week of the referendum, before the polls opened, the Treasury published the Government borrowing figures for May, along with an updated estimate for 2015/16 borrowing. Such was the focus on referendum debate, the numbers garnered little attention. However, as consideration turns to the Brexit world, the Treasury’s data is a useful starting point to answering the question, ‘What next?’

Before the referendum, the Treasury data suggested that previous Chancellor, George Osborne, was not going to hit his 2016/17 borrowing target, regardless of the outcome of the referendum. In the light of this, the new Chancellor looks like he could be facing a difficult Autumn Statement, in part due to cooling UK economic conditions brought about by government-induced Brexit uncertainty.

In relation to tax and financial planning, if, as seems unlikely now, the next Budget is ‘austere’, the past Chancellor (quoting research from the Institute of Fiscal Studies [IFS]) indicated that basic rate tax, higher rate tax and Inheritance Tax may need to rise, each by 2–3%. Some have suggested that an austerity-based Budget might also put the more recent Capital Gains Tax (CGT) rate reductions at risk.

It seems that there is considerable post-referendum uncertainty in relation to the future of the considerable and important proposed reform to the taxation of UK resident non-domiciled individuals (non-doms). These include deemed domicile for all taxes after 15 years of UK residence and transparency in relation to Inheritance Tax treatment of UK-sited properties in offshore structures.

In relation to UK pension reform, the cost of pension tax relief is well known to be substantial – in excess of £30bn. No substantial change was made in the previous Budget, but the Lifestyle Individual Savings Account (ISA) may represent some ‘market research’ into a different way of incentivising retirement saving. We also have a new pensions minister, and this may have an impact, but the numbers mean that possible reform cannot be totally written off yet, especially given the outlook for government finances post-referendum. τ 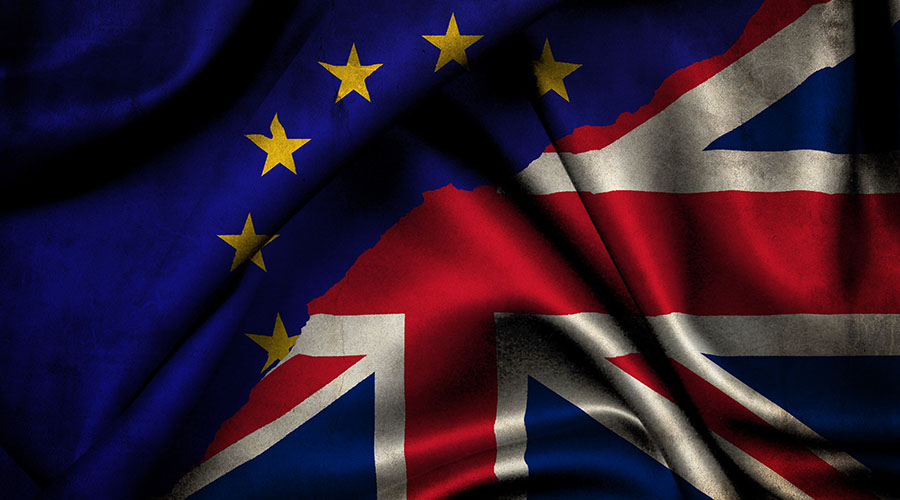