Savers have had it extremely tough over many years now, and yet many still feel uncertain about making the switch to investing. This is largely because people don’t know quite where to start, and they are wary of the risk. However, people need to make their money work harder for them – not just to give them a higher level of income, but also simply to stop their money losing value in real terms.

Investing should be a long-term plan

Ultimately, holding cash which earns less interest than the rate of inflation means that people are losing spending power. And the compounded effect of this over a number of months or years could be much bigger than they realise. If people have a good cushion of cash savings – say, enough to cover 6–12 months’ worth of living expenses – then it may make sense to try investing with some of their additional cash savings. Investing should be a long-term plan – we suggest 3–5 years as a minimum to help even out the rises and falls in the market.

Savers continue to be punished by ultra-low interest rates

Many people look to their savings to boost their income as they move towards retirement or retire completely. But, even though savers continue to be punished by ultra-low interest rates, the over-50s continue to believe that cash is king when it comes to their Individual Savings Account (ISA) allowance, according to new research by Saga.

Choosing between cash and investing

There are big differences between the sexes when it comes to choosing between cash and investing, with women strongly favouring cash over shares ISAs (58% vs 27%). There is a more balanced view among men, with 41% wanting cash and 38% shares ISAs.

Taking out a Stocks & Shares ISA

Reason behind the decision to invest

Just 2% of over-50s say they will be looking to open a Stocks & Shares ISA for the first time. For more than three quarters of these people,

low interest rates are the reason behind their decision, while one in ten say they have inherited some money which they would like to invest. τ

Source data:
Populus interviewed 9,128 people aged over 50, online from 13–19 December 2016. Populus is a member of the British Polling Council and abides by its rules. 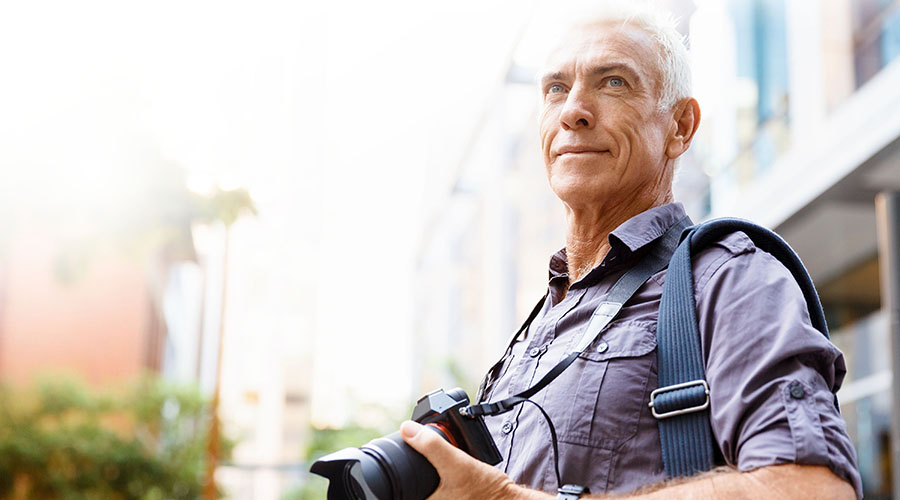