Women in the UK are better prepared for the future than ever before, with 57% now saving enough for their retirement – the highest proportion recorded in 15 years. A recent report[1] shows that average savings amongst women are up 4.6% since 2007/08, equating to an additional £5,900 in income every year of retirement.

The number of women contributing something to a pension pot has risen by 14.6% over the last 15 years, far outstripping the rise in participation amongst men (8%) during the same period.

Gender pay gap
Despite this progress, the gender pay gap means that men are still putting away more money overall – benefiting from, on average, an additional £78,000 in their pension pot at retirement. This is the equivalent to 2.5 times the average household disposable income in the UK.

While significant progress has been achieved thanks to auto-enrolment, several groups of women remain underprepared for retirement. Lower-middle female earners are still feeling the pinch, having seen the smallest improvements in savings rates over the last decade.

Manage cash flow
Today, just 47% of women earning between £10,000 and £20,000 are saving enough for retirement, compared to 65% of those earning £40,000 or more. More than a third (37%) see no other option but to opt out of their pension scheme to manage cash flow, meaning they lose out on valuable employer contributions and tax relief.

Women in this lower-middle earner group face competing demands on their income such as paying for childcare or saving for a property, with seven in ten likely to face financial difficulties.

Causing financial stress
Life milestones such as having a family or buying a first home, which should be positive steps, can also cause financial stress and hinder the ability to save. Pension contributions stop after 39 weeks on maternity leave, and those who are trying to juggle work with childcare commitments often work part‐time – 75% of these workers are women.

When it comes to housing, women face a much greater affordability challenge than men, driven primarily by differences in income. Average house prices across England are 12 times the median salary of women, compared to eight times that of men. Median rents in England consume 43% of an average woman’s income, compared to 28% for men.

Issue of disengagement
All of these challenges are compounded by the issue of disengagement: four in ten women (42%) are still unclear about how much they are actually saving for retirement, and more than half (55%) have doubts that they are putting aside enough money.

The overall progress seen in the number of women saving is consistent across the UK. Scottish women continue to lead the rest of the UK, with just over 60% setting aside enough for a comfortable retirement. Londoners were least likely to be saving adequately – just 37% did. The last 11 years have, however, seen an 18% increase in the proportion of women saving adequately in the capital to reach 55% today.

Source data:
[1] Scottish Widows Pensions Index and the Scottish Widows Average Savings Ratio – the research was carried out online by YouGov across a total of 5,036 nationally representative adults in April 2019. 5,148 adults were surveyed in April 2018.

The modelling in this report was conducted by Frontier Economics and is based on survey responses that probe the current income, savings and retirement income expectations of respondents. The modelling takes surveyed individuals between the ages of 20 and 29 and projects forward their future incomes and investment returns with an expected retirement age of 68. 140 men and 160 women are included in the sample.

TAX RULES ARE COMPLICATED, SO YOU SHOULD ALWAYS OBTAIN PROFESSIONAL ADVICE.

THE FUND VALUE MAY FLUCTUATE AND CAN GO DOWN, WHICH WOULD HAVE AN IMPACT ON THE LEVEL OF PENSION BENEFITS AVAILABLE. PAST PERFORMANCE IS NOT A RELIABLE INDICATOR OF FUTURE PERFORMANCE. 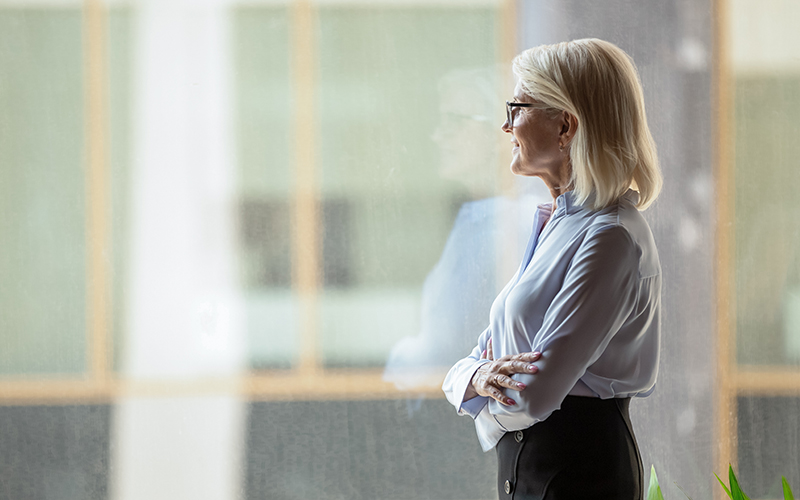